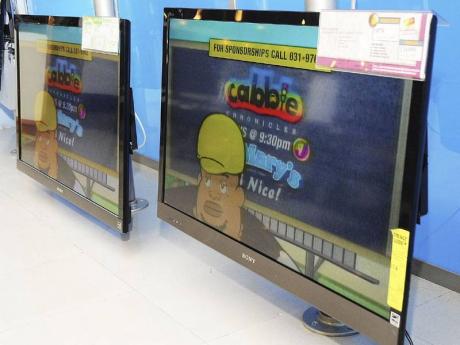 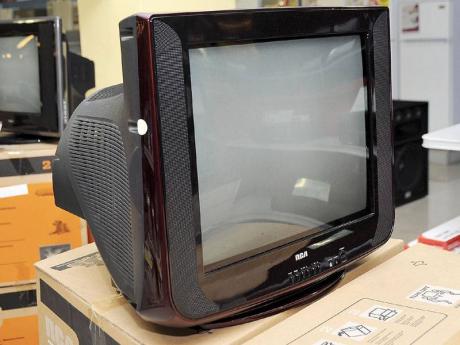 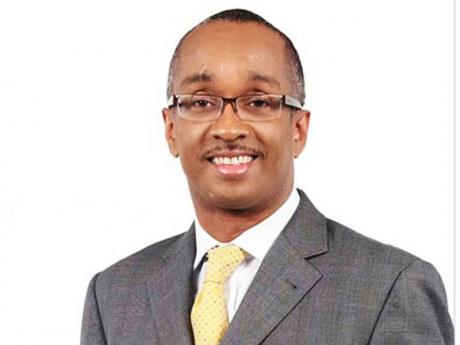 In a response to an April 16, Gleaner report headlined 'TV shopping gets complicated with digital switchover', published on April 16, Courts managing director, Dennis Harris, is setting the record straight. He said the statement made by minister with responsibility for information, Senator Sandrea Falconer, that "consumers must take care when buying new television sets to ensure they are not based on analogue technology, as they will be useless in three years", requires clarification.

"Whenever Jamaica decides to switch over to digital, irrespective of the system chosen, consumers will NOT need to buy a new television set," Harris said.

"Almost any TV can be converted with the purchase of a separate set-top converter box; even black and white TES," Harris noted. "Your television, however, will need to have an HMI or FR input - and all TV sets sold at Courts carry either of these input options," he said.

A set-top converter box is an electronic device that hooks up to your external antennae and converts the digital signal to analogue and sends it to your analogue television set. The box may also be called a Digital-to-Analogue Converter, Digital TV Adapter (DTI), or Digital Set-Top Box (DUST), Harris explained further.

Once a decision has been made as to the digital system that will be used in Jamaica, Courts will be in a position to identify the set-top converter box required for the Jamaican market.

However, he cautioned that after the switch from analogue to digital is complete, analogue television sets will be incapable of receiving over-the-air broadcasts using an external antenna without the addition of a set-top converter box.