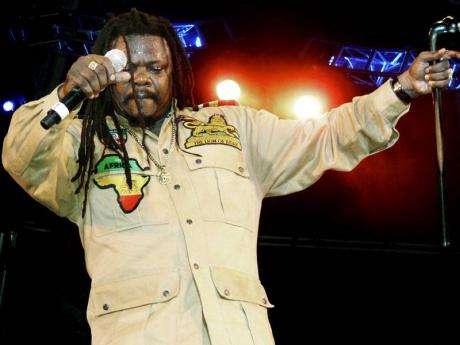 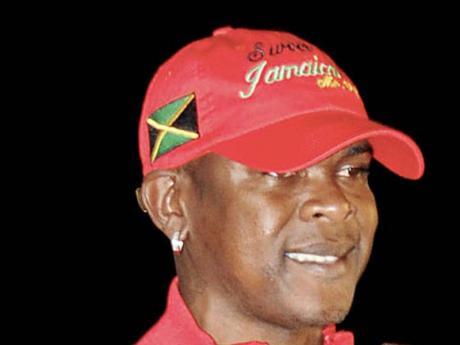 Two of the country's top artistes, Mr Vegas and Luciano, have already lent their voices to the Reggae Boyz theme song for the 'Road to Rio' campaign.

The island's senior footballers are in the midst of preparations to attempt qualification for the 2014 World Cup in Brazil.

The country danced to the tune of Rise Up on its only trip to the World Cup in 1998, but there has been no theme song since.

The new song was written and co-produced by songwriter/producer Mickey Bennett, who is at the helm of the team working on the latest project.

Bennett was contacted by the Jamaica Football Federation (JFF) two months ago and asked to produce, in two days, a sample of a song that could lead the team's campaign.

The veteran producer was fortunate to have Mr Vegas and Luciano in studio, as they were working on a song for the former's latest album, Sweet Jamaica.

Mackeehan Solomon, co-writer of songs such as Etana's Warrior Love and Jah Cure's You'll Never, has teamed up with his brother Montana Solomon, Gary Moulton and Bennett to write the song, which will also feature input from various artistes.

"It is a big honour, and someone like me goes through sleepless nights just to take up the challenge, but one of the secrets that I have learnt over the years is just to surround yourself with people that you trust," Bennett shared with The Gleaner, following the unveiling of the demo at a meet-and-greet session with the Reggae Boyz squad for a friendly on Friday at the JFF headquarters.

A host of other local artistes are set to feature on the song when it is finished, as Bennett plans to sit down with JFF and other stakeholders to draft a 'wish list of artistes'.

"I am going to call Capleton, as he brings that kind of energy; we are going to call for Elephant Man and so on, but everybody cannot be on the song."

He added: "The best thing about a product like this is everybody leaves their ego behind and says 'this is for the Reggae Boyz, so let's bring our A-game'," he added.

The Bruk it Down artiste, Mr Vegas, is pleased to be featured on the song, having missed out on the first.

"It is always a pleasure to do something for your country, and especially the Reggae Boyz that people love so much here in Jamaica and around the world," Vegas said. "The campaign start and wi just want to be a part of it to help propel them (Reggae Boyz) to the World Cup stage.

"It is real positive and I have a good feeling about the team. We grow up with Brazil being our favourite team, and for the World Cup to be keeping in Brazil it is like an extra energy and these players are going to put out to reach, because it is so close to home."