Unlocking a mystery: Hundreds of missing children unaccounted for 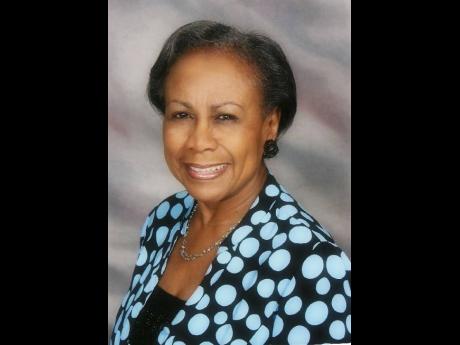 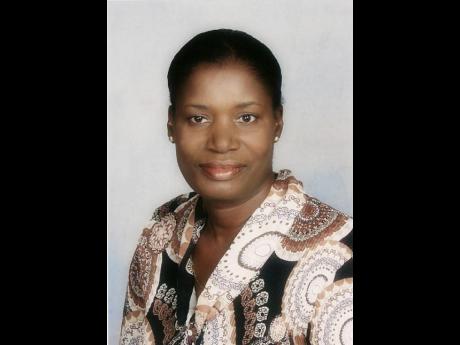 We see the pictures every night on the news. Young, vulnerable children. Vanished.

Behind each picture lies a story, a story of a family struggling to put pieces of a puzzle together, searching for clues to lead them to their loved ones. It's a parent's worst nightmare.

With an average of one child going missing every four hours, six families are added to the list of those trying to solve the mystery of the missing daily. It is no easy feat and definitely not for the faint of heart.

"Sometimes it's hard, you know," said Georgette Gordon, whose 14-year-old daughter Kadian Brown had been numbered among the missing until last month.

Gordon was one of hundreds of parents waiting for their child to come home. She waited for seven weeks.

Maxine Taylor-Cooper, the acting executive director of Hear The Children's Cry (HTCC), a non-governmental organisation which provides support for families of the missing, believes the nation is facing a crisis.

"It is a tragedy in our country that each year over a thousand children go missing, or are abducted, and murdered," she told The Gleaner.

Detective Inspector Samuel Blake of the Organised Crime Investigation Division said the majority of missing children are runaways between ages 13 and 17, with approximately 75 per cent of them being girls.

"What we are picking up is that within the family setting, it is (caused by a) disquiet - issues of parenting, of children believing that at that age they need greater independence or there is just an absence of sufficient family support. That would lead some children to actually leave the house for a period of time," he said.

Celta Kirkland, a family counsellor at HTCC, has conducted several counselling sessions, along with Taylor-Cooper, with the families of missing children and children who have returned home. On average, HTCC conducts six sessions with each family. Those who can make it to their offices get face-to-face counselling and those who cannot - especially those from rural areas - are counselled on the telephone. Through these sessions, Kirkland says she has learnt that issues within the home are proving to be a major push factor.

"A lot of them have stories about being abused. A lot of them are mentally abused at home and a few of them are sexually abused," she said. "Most of them are unhappy at home. They will tell you they are unhappy as they don't feel the parent loves them, they feel neglected, they don't have money to buy necessary things - like even lunch money, bus fare, things like that - and they run away or they go missing because they think there is something out there better than what they have."

Kirkland said most of the children who run away are from single-parent households. She said a lot of the cases involve women who are economically destitute, so they seek another 'babyfather' and get impregnated. He then goes away and does not support the child. The mother then finds another spouse and has another child. Soon, conflict arises among them, usually due to jealousy or the older ones getting tired of taking care of the younger ones, resulting in some of them leaving the household.

Kirkland believes that in order to solve the missing-children crisis, the problem of poor parenting has to be tackled.

"We haven't been putting a lot of emphasis on parenting as it regards missing children, but a lot of emphasis has now to be put on that because we realise that a lot of parents don't know how to parent. A lot of the parents are very young. They were teenagers when they had these children, so they don't know much about parenting. That contributes to the problem of missing children," she said.

Another issue, Taylor-Cooper pointed out, is that when single parents go to work, their children are usually left exposed.

Taylor-Cooper believes Jamaica is too small for so many children to go missing.

"We are happy for the 90 per cent or the 80 per cent that return home, but what we are really concerned about is that each year the 200 or so that don't come home, who nobody has ever seen or heard of," Taylor-Cooper added. "Where are they? That's the question. What has happened to them?

"If you are playing golf and one ball is gone, you make all effort to go and find it. You send that caddie to find your ball. It is just a ball. We're talking about human beings here - our children. We have to take care of them ... and we're not doing a very good job, quite frankly."