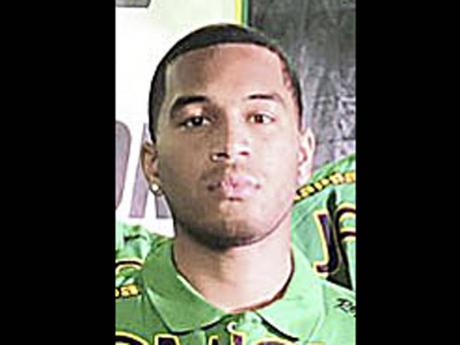 First-time invitee to the Reggae Boyz squad, Adrian Mariappa, is looking to settle into the team and win over the hearts of local fans as quickly as possible.

The 25-year-old, who plays for English second division club Watford, has grandparents on his mother's side that are both Jamaicans, which results in him being eligible to represent the country.

"I want to settle in well and the only way to do that is to just train well and show the lads that I work hard and I am not just here for a jolly ride," Mariappa expressed during a meet-and-greet session with the Reggae Boyz squad at the federation's headquarters on Tuesday.

"I want to show the people when they watch me play that I am giving everything for the team, and that's the only way I can win people over and just kind of show the type of player that I am," he added.

Mariappa has been at Watford since the age of nine and signed his first professional contract at 18, making his debut in the same year. He is of the view that the Jamaica Football Federation was possibly not aware of his Jamaican connections, which is why he is just receiving a call-up.

The versatile player, who is capable of playing centre half, right back and holding midfield, is hoping to fit into the centre half position for the national team.

"Hopefully, I get a place at centre back, because that is my position for my club side, so hopefully I can get that position," Mariappa shared. "I have had quite a lot of experience playing over in England, in the top two divisions, so I will try and bring that experience that I have had. I will try and lead where I can and encourage others, and as far as my game goes, I will try and use my athleticism and my will to win just to help the team."

The player admits to being a bit nervous ahead of tomorrow's game against Guyana when he hopes to get his first cap. He, however, knows he will first have to put in a good shift in training to warrant his place.

"I am really looking forward to that (tomorrow's game), but I have to train well first and foremost to get into the team."