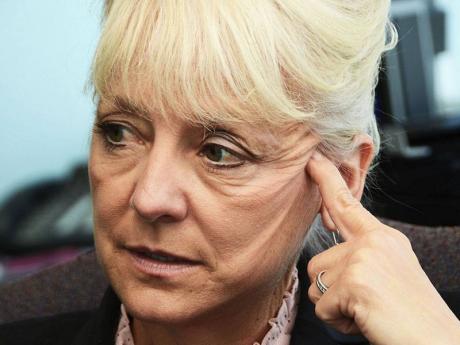 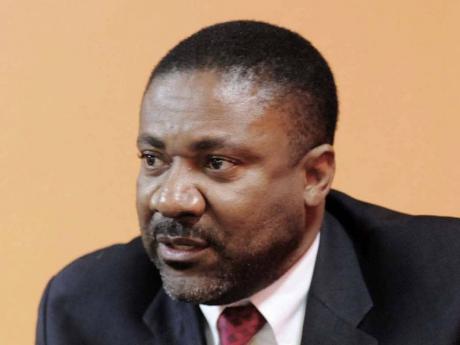 Energy minister Phillip Paulwell says that Govern-ment can, as a last option, sell Jamaica Public Service Company (JPS) to new investors rather than allow the utility to maintain its "monopolistic arrogance".

Paulwell did not say how Jamaica would force the sale of the power company, which would likely require its takeover if its owners are hostile to the plan, given the Government's minority 19.9 per cent holdings.

"There are serious players coming to us and any implied threat can be responded to," Paulwell said midweek.

Its the latest tit-for-tat surrounding the push to end JPS' monopoly on power distribution, and follows comment by JPS CEO Kelly Tomblin Tuesday that Jamaica would likely have to buy out the majority owners of the utility if it wanted to pursue liberalisation.

JPS' current exclusive licence has another 16-year run to 2027.

"I don't believe that Government has to buy it back," he said, in response to Tomblin's assertion.

The cash-strapped Government has little capacity to buy out Marubeni and East-West Power's stake in JPS. The utility is one of the largest companies in Jamaica, with total assets valuing US$1.05 billion (J$91 billion), and a net worth of US$371 million (J$32 billion) as at December 2011.

"I describe the comments as monopolistic arrogance," he said. "The Jamaican people gave us a mandate to liberalise the sector," the minister said, adding that private negotiations were ongoing with the Asian majority owners in that regard.

"The chairman asked us not to be so strident in our views."

Government wants to liberalise the sector to reduce the cost of electricity to consumers and businesses, but Tomblin argued that it would lead, instead, to higher power bills.

To that Paulwell said: "Nonsense. Let me not use that word, but I strongly disagree. It will certainly lead to lower prices," he shot back.

Paulwell also said he will soon meet the Asian shareholders to negotiate allowing competitors to interconnect with the JPS-owned power grid.

"In July, I will go to Korea and Japan to meet with the shareholders to advance talks on liberalisation," he said.

"I intend to negotiate and it will be a 'give and take'; but certainly you will see a change in the distribution of electricity. We are not intending to replicate the grid. You can interconnect to it."

Currently, some 30 per cent of Jamaica's "900-megawatt capacity", according to Tomblin, comes from independent power producers which compete to set up generation units to sell power to JPS. They, however, cannot sell power directly to customers.