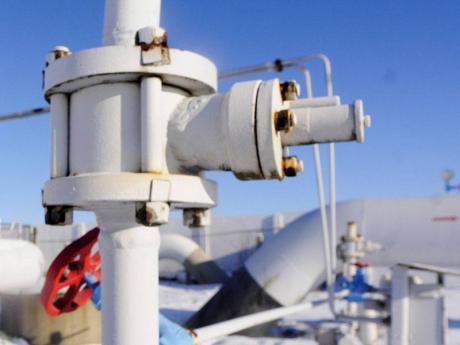 Exmar has told its shareholders that it has reintegrated Jamaica into plans to grow in regional liquified natural gas (LNG) markets.

The advisory, published May 15, signals confidence by the Belgium company that it will eventually be successful at landing the job to develop Jamaica's LNG infrastructure.

"Exmar has been shortlisted for the provision of a floating regasification unit to be located on the coast of Jamaica," the gas company said in its financial report released Tuesday.

Exmar NV was one of three firms shortlisted last month and is in contention for preferred bidder status.

As a result it has reintegrated Jamaica into its regional LNG build-out prospects, the company told its shareholders.

Exmar had previously been selected to build the terminal under the Golding administration, but that deal was scuttled after the contractor general questioned the fairness of the process.

The Jamaica offshore plant would form part of Exmar's "LNG value chain" which includes its recently secured investment in Colombia.

"Exmar is actively pursuing various up and downstream opportunities around the world."

Exmar was initially selected to build the FRSU but the project was retendered after the Office of the Contractor General ruled that the process lacked fairness and transparency.

"So they are one of three shortlisted companies," said Zacca, whose committee is currently evaluating bids from Exmar, Samsung C&T Corporation of Korea, and Sener Ingenieria y Sisternas SA of Spain.

Cabinet expects to announce a preferred bidder by June.