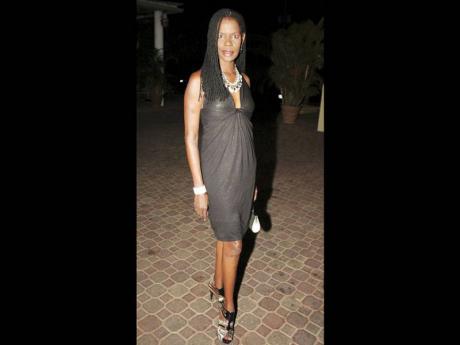 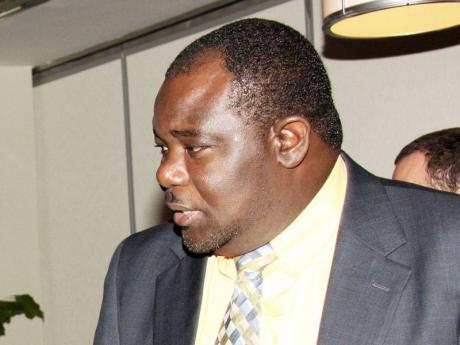 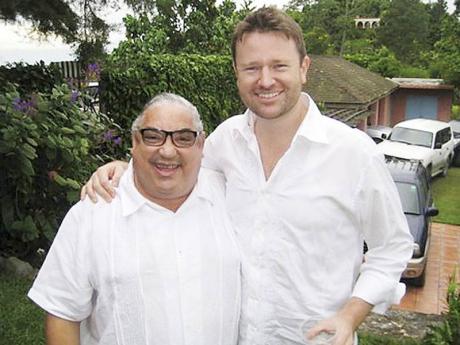 My darlings, it's that time in the diplomatic season when we welcome new arrivals and say fond farewells to those departing.

And as we say welcome to the new Russian, Mexican and French ambassadors, and the new head of delegation of the EU, we say our farewell to James Hathaway of the United States Embassy, who leaves mid-June to take up a new assignment in Beijing, China.

Social powerbroker Robert MacMillan, honorary consul of Ireland, was on hand to bid formal farewell to Hathaway, his 'adoptive' son. Shortly after his arrival in Jamaica, MacMillan, who was on first-name basis with the last seven United States ambassadors stationed here in Jamaica, took him under his wings and acted as mentor and guide. Hathaway proved a most able mentee.

In the near two years that Hathaway was stationed here, not only did he endear himself to those with whom he socialised, his matter-of-fact approach, coupled with his ease of style, made him Uncle Sam's unofficial goodwill ambassador.

And so, as the date of his departure crept nearer, it was incumbent on his adoptive father to see him off in an appropriate fashion.

So last Friday evening, MacMIllan, whose early years at college in the US so positively impacted his own perspective, resolved to pay for the goodwill and parental care and friendship showed to him by parents of his classmates, who 'adopted' him, when he was a stranger. He wanted to throw what was truly the signature farewell do for Hathaway.

Luvs, it was a gathering of friends and colleagues, with a number of senior and leading members of the diplomatic corps, as well as a shortlist of members of the consular corps, invited to break bread, and make merry at MacMillian's upper St Andrew home. It made for a very charmingly fab outing.

Now dears, MacMillan's home is designed for fabulous entertaining, and fabulous entertainment was indeed the order of evening. Friends gathered a la poolside at his hacienda-style residence, in what was clearly a mode befitting an occasion that was indeed one of celebration. The prevailing mantra for the evening was all about celebrating the time Hathaway spent with us, in readiness for his sojourn to China, as against lamenting his impending departure.

And so it was, that with libations flowing, the mellifluous music provided by Joel Moder-Ashbourne had an air of poignancy to the occasion, as friends came from far and wide to say their fond farewells. It made for a very mellow outing, and then some!

There was a brief interlude of officialdom with the host welcoming his guests and lauding Hathaway and his service. The United States Ambassador Pamela Bridgewater also extolled the professional virtues of the departing State Department employee, and then there was the really warm and reciprocal thank you from the guest of honour, that was truly a heart-warmer!

MacMillan being a traditionalist, prayers were offered before guests were invited to break bread. And luvs, the breaking of bread was indeed all that as the offering was truly sumptuous and then some, boasting cheeses, exotic fruits such as kiwis, apple-sized strawberries, and créme to boot. Pears, lime-sized grapes; Island Grill"s jerked chicken; jerked tenderloin and pork; and a number of other tasty nibbles. But the toast of the evening was definitely the to-die-for chocolate mousse cake and the mouth-watering rumcake done by the fabulous Zein Issa-Nakash for the occasion.

Luvs, we are talking desserts that make the palate sing out in appreciation here!

And yes, dears, it was fab like that and nothing but. Among those in attendance included: British High Commissioner Howard Drake and wife Gill; German Ambassador Josef Beck; Ambassador Maxine Roberts; Gary Rex of the US Embassy; Alex Crowther; former DCP Mark Shields; the charming Peggy Blades; Christopher Bovell and his fabulous wife Michelle Bovell, looking even more stunning. Anthony and Jeannie Watson and son James Cecil and Rosie McIver; Charles Hanna, whose birthday it was, so it became a double celebration.