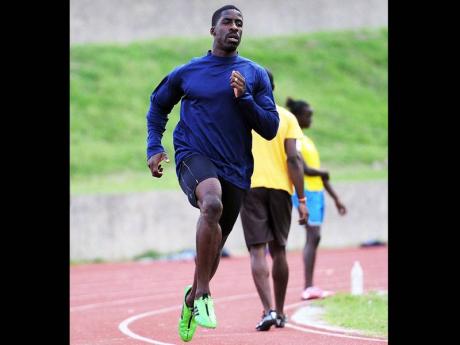 Britain's Olympic committee rescinded its lifetime bans for drug offenders yesterday, falling into line with the World Anti-Doping Agency (WADA) after losing its battle to keep former drug cheats out of the London Games.

The British Olympic Association (BOA) revoked its by-law following a ruling last month by the Court of Arbitration for Sport that struck down the lifetime bans.

WADA had previously declared Britain as "non-compliant" with the global anti-doping code, which sets out rules and sanctions across all sports and countries.

Yesterday's decision by the BOA came as WADA's executive committee was meeting in Montreal. WADA is now expected to declare that the host country of the London Olympics is in compliance with the code.

The BOA said it would notify WADA immediately in writing.

The decision cleared the way for British sprinter Dwain Chambers and cyclist David Millar, who served two-year doping bans, to be eligible for selection for the London Olympics.

WADA director general David Howman said earlier this month that Britain had until Thursday to scrap the rule or face being reported to the International Olympic Committee for remaining "non-compliant" with the code.

CAS ruled on April 30 that Britain's lifetime ban was invalid because it amounted to an additional sanction and failed to comply with global rules.

The CAS ruling was in line with its decision in October, when it threw out an IOC rule that barred athletes who had received doping bans of more than six months from competing in the next games.

BOA Chairman Colin Moynihan fought to keep the lifetime rule, which was enacted in 1992. He feuded publicly with WADA and challenged the non-compliance ruling at the arbitration court.

But once CAS issued its decision, the British Olympic Association had no option but to drop the rule.

The BOA said yesterday its member federations want to see the next WADA code amended to provide for stronger penalties for serious offences, rather than the standard two-year sanctions, and to defend the right of national Olympic bodies to determine their own team selection policies.