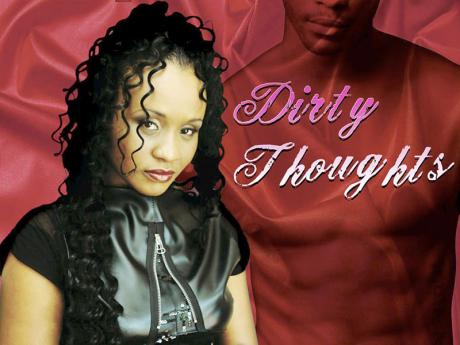 Reggae/dancehall artiste Tanya Stephens is known for her lyrical mastery and thought-provoking lyrics which resonate with music lovers all over the world.

On her latest single, Dirty Thoughts, the artiste outlines a story of endurance and standing by her man.

"The song is really about endurance and just being there for your man during his ordeal. However, I am telling the story in a little raunchier and more humorous tone," Stephens said in a release to the media.

It is among a number of tracks featured on the revamped Mr Brown rhythm.

Stephens described working with the producers as a memorable one.

"Shady and I are bredrins, so it made the project even easier. It was a good vibe," she said.

The Mr Brown rhythm compilation is the latest project out of the Donsome Records stables. The label is best known for its chart-topping rhythm projects, including the Life Journey, Kill Dem, and Crime Stop rhythms.

The track list for the Mr Brown rhythm reads: Ma by Aidonia; In Jah We Trust by Turbulence; Remember the Days by Lukie D; Tune In by Natural Black; Love Come First by Perfect; Tomorrow by Beenie Man; Not The Same by Don Mafia; Last Night by Half Pint; Because Of You by Khristopher; Don't Give Up by Frisco Kid, aka Ancient Monarchy; H.O.T.H. by Stein; Feel Up Feel Up by Anthony Cruz; Confusing World by Hero; High Crisis by Anthony Red Rose; Gotta Survive by Stacious; and Don't Stress Man by Merciless.