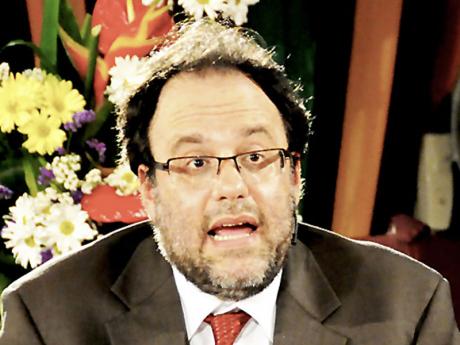 THE SENATE yesterday passed a bill which is to make lawful the award of interim payments by judges in the Supreme Court, which since March 2003 has been unlawful.

Judges in civil cases have been awarding interim payments to litigants but were unaware that when the Judicature Civil Procedure Law was repealed in 2003, the power was inadvertently taken away.

In piloting the bill through the Senate yesterday, Justice Minister Mark Golding noted that judges of the Supreme Court would now have the power to make interim payment orders.

"The inadvertence of this situation is evidenced by the fact that judges have been making orders for interim payment in the mistaken belief that they had the power to do so until recently," Golding said.

He noted that it was the research of counsel that brought the matter of the absence of statutory power of the judges to the court.

The ordering of interim payments is a mechanism used by judges which is intended to relieve claimants of undue hardships while awaiting the final outcome of an action.

"It is intended to address the imbalance between the strength of one party, such as an insurer with resources, and the weakness of another party, such as the injured claimant with impaired income," Golding said.

The minister argued that there were commercial interests which thrived on delays in the court system. He said it had the potential for injustice to be perpetrated against needy claimants.

The bill has now been sent to the House of Representatives for consideration.