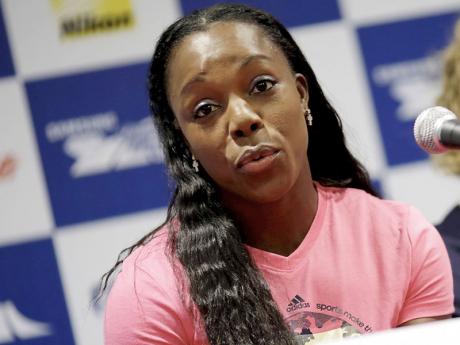 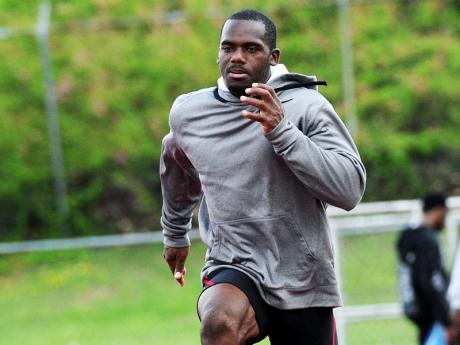 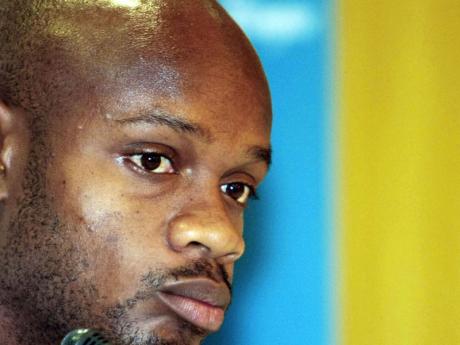 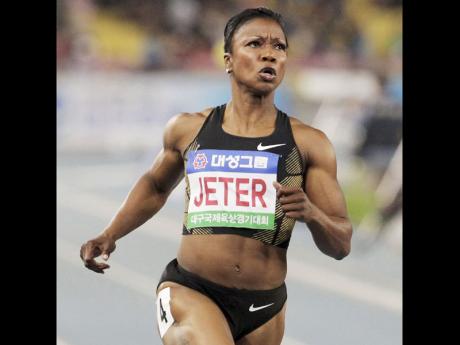 Left in the early-season shadows of his sprinting peers, former 100 metres world record holder Asafa Powell will feel he has a point to prove at this morning's (Ja time) Samsung Diamond League meet in Shanghai, China.

Powell's 9.88 season opener has been bettered by Justin Gatlin - who ran 9.87 to beat him on the line at last week's Diamond League opener in Doha, while his countrymen Yohan Blake (9.84) and Usain Bolt (9.82) have also gone faster already this season.

Things should go much better for the powerful Jamaican this time around, as he is the clear class of the field, despite the presence of training partners Nesta Carter and Michael Frater, who are both yet to break the 10-second barrier this season. Mario Forsythe is the other Jamaican entered, with Mike Rodgers, Kim Collins and Darvis Patton looking to make things as exciting as possible.

Powell dismissed last week's defeat to Gatlin as him "getting rid of the cobwebs" and will be looking to continue his Shanghai winning streak, after he won the event last season with a comfortable 9.95 run.

"You know, you really want to make sure everything is right going into London. You don't want any doubts in your head. Just want to crack everything, set a good time, going to London with a 9.7 seconds in my legs is even better," Powell told reporters in Shanghai ahead of the race.

Jamaican 400m world leader Novlene Williams-Mills has been in inspired form since the start of the season and is responsible for two of the four fastest times over the distance so far (49.99 and 50.35). She will, however, be duly tested by world champion Amantle Montsho, with the Botswana star expected to join her in the sub-50 club here.

MVP pair Shericka Williams, a silver medallist at the Olympic Games, and hurdles specialist Kaliese Spencer will also be looking to start turning the screws on a quiet start to their season.

Veronica Campbell-Brown and the in-form Carmelita Jeter will pick up from where they left off in Daegu, South Korea, when they come face to face in the 200m. Campbell-Brown claimed gold at the World Championships last year, and despite this being her first 200m for 2012 and running against the world leader in the event, Campbell-Brown will start as the favourite, in what is her pet event.

Anneisha McLaughlin and veteran Aleen Bailey, who ran two races in midweek, will also line up in the event.

race of the meet

In the race of the meet, the top three sprint hurdlers this year and, most would agree, five of the world's top six in the event, will go head-to-head.

Isa Phillips is the lone Jamaican in a tough 400m hurdles field that also features the second-fastest man in the world this year, American Bershawn Jackson, his compatriot Angelo Taylor and South Africa's L.J van Zyl.

Jamaica's Sheree Francis-Ruff will get her season started in the women's high jump, where world leader and IAAF World Indoor Championships gold medallist Chaunte Lowe (2.00m) is expected to continue her impressive start to the season.