Efforts on to revive St Bess Chamber of Commerce 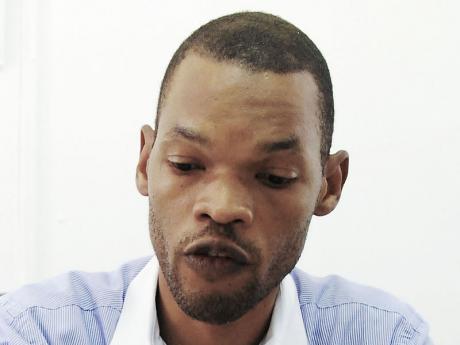 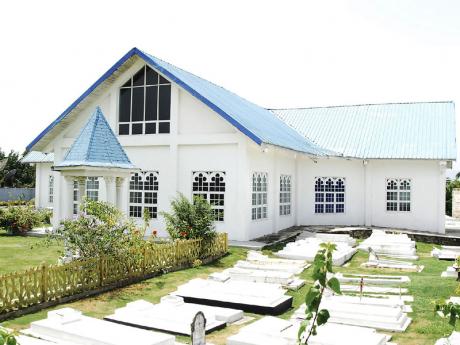 The St Matthew Anglican Church is said to be the oldest religious institution in Santa Cruz, St Elizabeth.- Photos by Mark Titus
1
2

WESTERN BUREAU:Another attempt is being made by business interests in St Elizabeth to resuscitate the Chamber of Commerce after years of inactivity.

"The chamber was functioning, but for one reason or another, things fell apart, but there are plans afoot to resuscitate it," said Wilfred Nembhard, custos of St Elizabeth, Santa Cruz, and businessman.

Nembhard, who is also a past president of the business community group, was reluctant to discuss other possible issues affecting efforts to unify the commercial community.

"What I will say is that a unified approach is necessary for the benefit of the parish," he said. "The business environment needs to be improved, hence the need for organisations such as the Chamber of Commerce."

The Chamber was originally established in the 1960s, but became inactive on several occasions. There is also some disconnect between the parish's three major commercial towns - Junction, Black River, and Santa Cruz.

"The towns are spread far apart, so distance has always been a problem for the chamber. Some middle ground must be found, some compromise must be made," said a businessman with operations in two of the towns.

However, Nembhard was quick to point out the existence of other service clubs in Santa Cruz that have been doing well, and further suggested that each area operate independent groups to benefit the area in which it operates.

The efforts to revive the St Elizabeth Chamber of Commerce are being spearheaded by a large group of businessmen in the parish, from which a steering committee will be selected to guide the process.

"It is a most opportune time as there are many opportunities for St Elizabeth and its people. The parish is now poised to achieve tremendous growth, and reviving the chamber at this time would be beneficial to communities," commented Member of Parliament Raymond Pryce.

"I don't have a voice in this group, but it is important that there is a healthy business environment, for the benefits will be for my constituents, the parish, and the nation is certain to benefit."