Objects from our Past 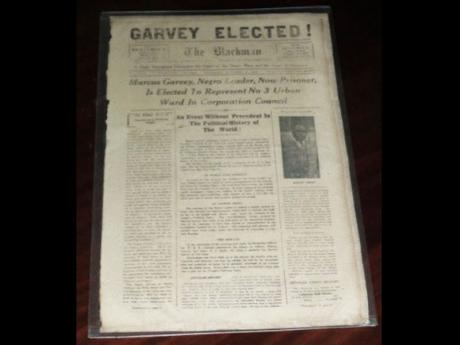 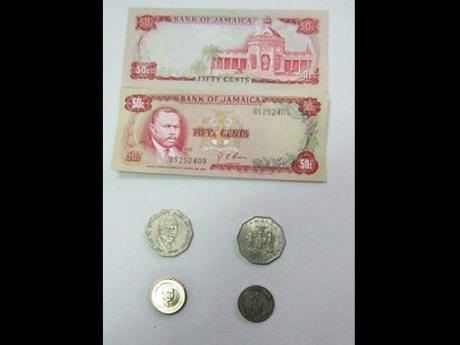 Jamaica has a rich history, as we celebrate 50 years of Independence, we take a look back at how we got here. With the kind assistance of the Institute of Jamaica, 'Objects from our Past' will highlight a total of 50 objects which are part of the Institute of Jamaica's collection. Today, we feature two of these Objects from our Past. Check this space next Sunday for two more.

Marcus Garvey is widely admired for his journalistic prowess. Throughout his life, he edited eight periodicals. The last of these was The Black Man monthly magazine which began publication in 1933 and ended in 1939 while Garvey lived in London. The magazine carried news on international affairs significant to the lives of people of African descent. It also reported on the activities of the Universal Negro Improvement Association and published literary compositions by Garvey and his readers. The front-page of this issue of The Black Man featured a poem written by Marcus Garvey titled 'The Rise of the Negro'.