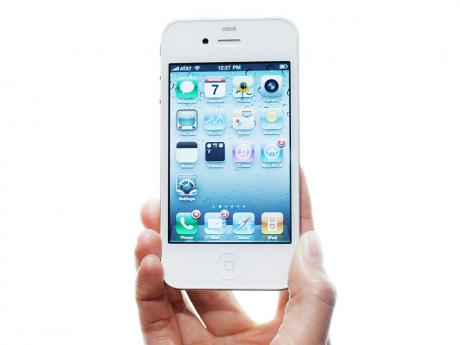 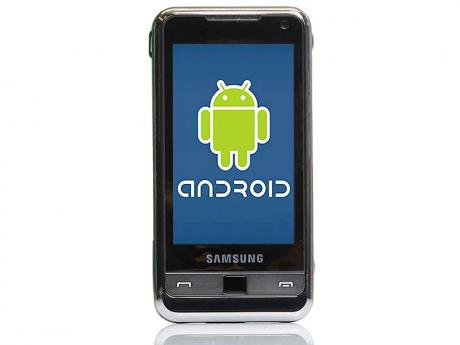 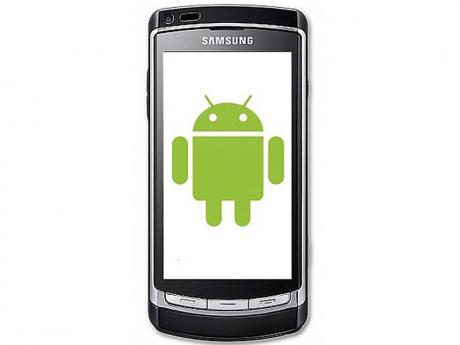 Jamaicans adore BlackBerry smart phones, which are three times more popular than rivals, but since January, usage of Android devices and iPhones have spiralled and now account for half of the market for the first time, according to local experts as well as trend data from Google.

It signifies a shift in preference in the J$2 billion annual SMS text and mobile data market.

"Most people have BlackBerrys and they are choosing a second phone," said Coren Smith, corporate manager at phone store Fimi Wireless.

Jamaica offers global peculiarities, including more cellphone subscribers at 3.1 million than the actual 2.7 million population; and also a fierce loyalty to BlackBerry in an increasingly iPhone-curious world.

Jamaicans seem to prefer BlackBerry for its messaging but choose its rivals for apps and web browsing.

"Our customers are becoming more discerning and so we have seen an increase of approximately 60 per cent in the sale of Samsung Android devices throughout our dealer stores," said Jason Corrigan, commercial director at mobile provider Digicel.

Comparatively, Samsung not only overtook Nokia locally last year, but now accounts for about one-quarter of smart phones in Jamaica. All smart phones contain identifying tags - such as message 'sent from BlackBerry' - and Google Trends compiles and ranks data searches initiated from specific countries.

Experts say that the rise of the rival phones stem from individuality and features, as well as pricing to a lesser degree. These phones retail for roughly US$400 but will cost hundreds more based on add-ons and mark-ups.

"It is important to note that smart phone users choose a device based on lifestyle demands. But a unifying feature of this group is the need to always be online and connected," said Kalando Wilmoth, regional head of corporate communications at mobile operator LIME.

Additionally, Wilmoth said pricing is a factor in selling iPhones, which LIME distributes in Jamaica and across its Caribbean markets.

"So, the price of the iPhone is a key driver of the demand. Along with a monthly plan, customers can walk out of a LIME store with an iPhone for a little as J$5,199 plus GCT," said Wilmoth. "Other well-known features include the many apps and the personal assistant, Siri, the picture quality, and other multimedia content."

Samsung's selling card relates to the local acceptance of its Android platform, which integrates effortlessly with Google websites.

"The appeal of the Android phones is unique to those users who enjoy the compatibility with the Google platform and the access to a wide range of sources for entertainment and multimedia content," said Wilmoth, who added that essentially, lifestyle, rather than price, determines the choice of smart phone.

Google Trends currently indicates that for every 100 BlackBerry Internet searches initiated in Jamaica, there is a corresponding 32 for iPhone, 24 for Samsung and 20 for Nokia.

Globally, iPhone is three times more popular than BlackBerry, which dominates in most of South and Central America and the Caribbean. South Korean-based Samsung this year overtook Nokia to become the world's largest phone company.

Latest data from Jamaica's telecom regulator, the Office of Utilities Regulation, indicate that the growth in the market of top-end smart phones aided the doubling of mobile data revenue to J$609 million in the December 2010 quarter over year earlier levels.

Jamaicans also talked 33 per cent longer on their cellphones, totalling 1.78 billion minutes for the December 2010 quarter.

But more critical for the bottom lines of the mobile-, fixed- and Internet-service providers was the J$11.3 billion, or 16 per cent, decline in revenue for the October to December period, compared with the corresponding three months a year earlier.