Setting up shop in reggae 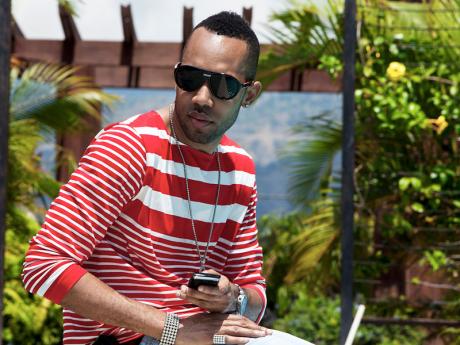 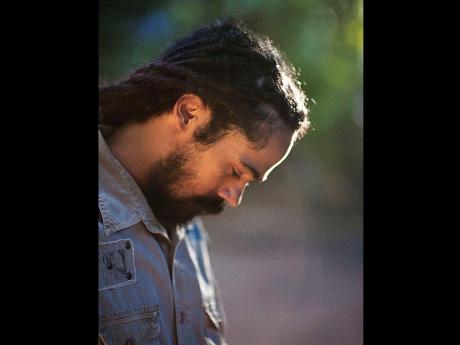 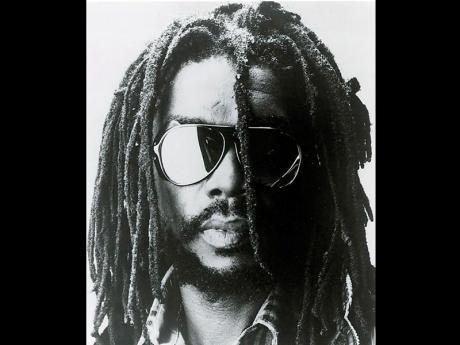 Long before the plaza became a feature of urbanised life, the shop was a focal point of the community - and remains so for those who are not from the social strata and areas of the country where mall culture rules.

As Jamaican popular music is rooted in the community, it is no surprise that the shop figures prominently in the lyrics. It is the place of not only commerce, but also communal living and congeniality - or conflict.

So Damian Marley's Set Up Shop is the latest prominent song to encourage enterprise and entrepreneurship through retail:

"If you love yuhself then my suggestion

He runs through a number of inner-city communities, from Rema to Tower Hill and Tel-Aviv, as he urges unity and self-reliance through the small items:

And through this route, the sellers could get financially secure:

However, the question of who would do the buying if everybody 'set up shop' with roughly the same items - and inflation eroding persons' real purchasing power - remains unanswered.

Set Up Shop was released in late 2011. Last December, The Gleaner reported the central bank as saying:

Half Pint recognised the significance of inflation at the start of his mid-1980s song Cost of Living, as he sang:

"It's a world inflation

Cost of living getting higher

And while Jr Gong encourages all to "set up shop", over two decades before him Half Pint pointed to the overcrowding of the marketplace:

"Take a look in the marketplace

You can't even find no space to walk

In December 2007, Edward Seaga noted in The Gleaner that "In 1987, the exchange rate was pegged at J$5.50 to US$1.00 after a prolonged battle with the IMF." By mid-2011, the exchange rate of the Jamaican to the US dollar was 86:1, this severely affecting a country with a long-standing trade deficit with the US. The imbalance with Trinidad and Tobago has made headlines along with rumblings on the fairness - or unfairness - in more recent times. A lot of the imported items naturally end up in the shops.

Matters of commerce apart, the shop makes the Jamaican record as being a source of unpaid for food to a place that is left alone by the hungry. In Ghetto Story, Baby Cham deejays:

An rumour have it say de Chiney man have a sword

But we did have a one pop whe make outta board

However, at the One Love Peace Concert in 1978, in the speech before his final song, Peter Tosh rejected the option of breaking, entering and eating. He said: "And me personally, if it was fi me alone, every police station lock up and police go sleep a him yard an' hug up him wife. Me no waan nutten fi tief. Me go tru de lowes' level of degradation, humiliation, incrimination and brutality and yet still I never ben' my min' an say make I go lick off da man deh shop door an see I could a hol' suppen."