1962 brings the birth of a nation and ska 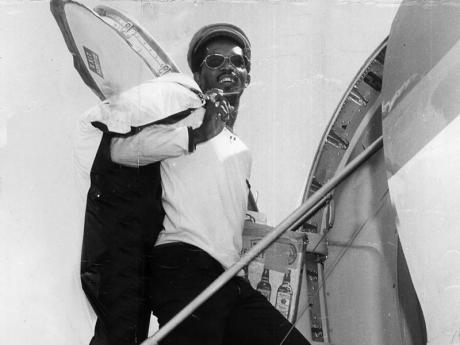 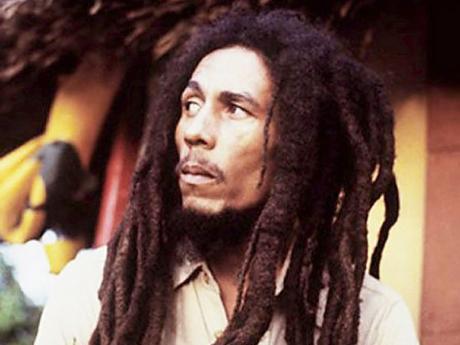 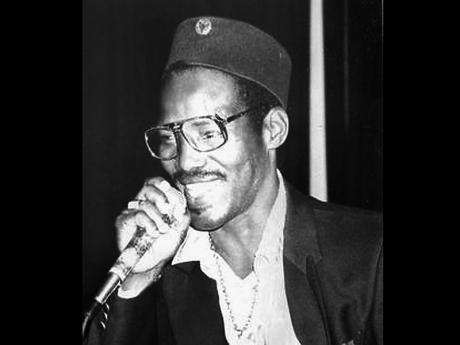 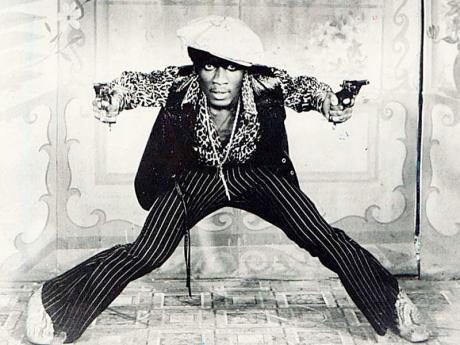 Jimmy Cliff in a famous picture from the move 'The Harder They Come'.-File
1
2
3
4

The year 1962 will long be remembered, not only as the birth year of Jamaica as an independent nation, but also as the birth year of Jamaica's foundation music - ska. Ska was indeed Jamaica's first legitimate musical form, from which all others like rocksteady, reggae, and dancehall evolved. And if we were to view it from an astrological perspective, it would reveal the birth of a nation ruled under the sign of 'Leo the Lion' (August 6), which probably explains the power of a music called ska, and the strength of a people who have gone through 50 years of testing, but with resilience have withstood the test of time.

For five years, between 1962 and 1966, the music called ska became the heartbeat of a nation in transition.

With its exciting and almost hypnotic beat, it rocked dancehalls as hearts throbbed in almost syncronious motion to its infectious beat which was inextricably entangled with the birth of the nation.

Somehow it seemed that the national exhilaration gave musicians this extra driving force to create this distinctive offbeat sound, although many claim it was a spontaneous happenning.

The social consequences of this musical push were harsh for some, especially on performers, many of whom came from rural areas trying to make life in Kingston. As Jimmy Cliff puts it: "It wasn't an easy road when I come to Kingston. I really didn't know anyone. I had to feel my way around, and there were some hard times". The recordings of the day, some of which were slow pieces, almost invariably told the stories of these realities.

Many, however, were fortunate to get recording contracts with producers like Clement Dodd and Duke Reid, thanks to Vere Johns and his Opportunity Hour talent shows from which many were drawn.

How the name ska came about still remains a mystery. One theory states that Studio One double bassist Cluet Jonson, while instructing Ernie Rangling, told him to play it like ska ska in reference to the sound he wanted to hear and the name stuck.

Lester Sterling, Skatalites saxophonist, had a similar story while Ranglin claimed the word was coined by musicians in reference to the scratching guitar strum on the ska riff.

At first ska, which emerged from the ghettos of Kingston, appealed only to those from the ghetto and was snubbed at by those uptown. But after radio picked up on the sound and Byron Lee began promoting it uptown, middle-class Jamaicans began buying ska records and became hooked on them.

It is also remarkable to note that the birth of ska coincided with the birth or emergence of the careers of several Jamaican ska vocalists who, in turn, helped to popularise the genre.

Jimmy Cliff, born James Chambers in the hills of Central St James on July 30, 1948, was brought to Kingston at about age 13 to attend school.

But Chambers was more interested in music and had, in his armoury, some songs he had written. He approached sound system operator - Count Boysie the Monarch to produce and record some. The result was his first release titled Daisy Got Me Crazy which didn't do well.

Chambers' next move was to approach Leslie Kong, owner of Beverley's Restaurant, to produce his next song.

Kong was willing but was a novice in the business, and so requested chambers to find a more seasoned campaigner in Derrick Morgan to conduct an audition.

Morgan, although acknowledging the smartness of Chambers in naming his first song Dearest Beverley in tribute to Kong's restaurant, refused it, as its slow tempo wouldn't take the market. Its replacement - the ska-oriented Hurricane Haiti went straight to the top of the charts in 1962. By now Chambers name was changed to Cliff by Leslie Kong, according to Derrick Morgan.

A 17-year-old Stranger Cole also emerged at the birth of the nation with the stunning piece - Ruff and Tuff. In a flash it was in the No.1 position on the charts and was an ever-present selection at any festive event for more than a decade.

In an interview I had with Cole, he described the song in glowing terms.

"Ruff and Tuff to me, was a fusion between ska and rocksteady. It's a song that came before its time. It's hard to describe. It doesn't have a position neither ska or rocksteady," he said. Having obvious gospel influences, it was one of the first musical warnings to the unruly.

Ruff And Tuff was unique for being the only hit recording done by Cole as a solo artiste. All his other hits were done in duet with other singers.

Delroy Wilson's role as a 13-year-old, right on the heels of Jamaica's Independence celebrations, was primarily as a 'weapon' that Dodd used to chastise his ex-worker and now rival Prince Buster.

Buster had fallen out of grace with Dodd at the turn of the decade and voiced his feelings in some of his recordings. Delroy answered with recordings like Joe Liges Stop Criticize, Remember Your Nest, Lion Of Judah and Prince Pharoah.

A 16-year-old Bob Marley quietly came onto the music scene in 1962, recording for Beverley's Records Judge Not, One Cup Of Coffee and Terror, before joining Peter Tosh and Bunny Wailer at Studio One.

Prince Buster entered the recording and record productions business as an alternative to his first love - sound system operating, after he was unceremoniously stopped by immigration officers who he claimed deliberately sabotaged his move to buy R&B records abroad to play on his sound.

The Maytals came on or about the time of the birth of the nation with Hallelujah, while The Blues Busters were ahead of them with their first recording for Dodd, There's Always The Sunshine, featuring the keyboard artistry of Monty Alexander.