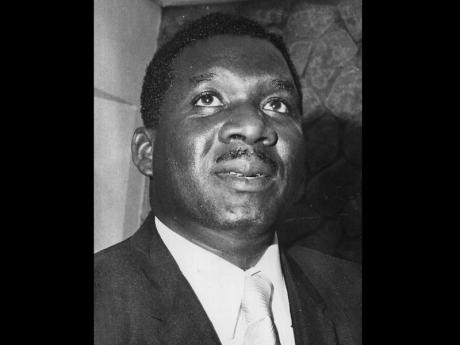 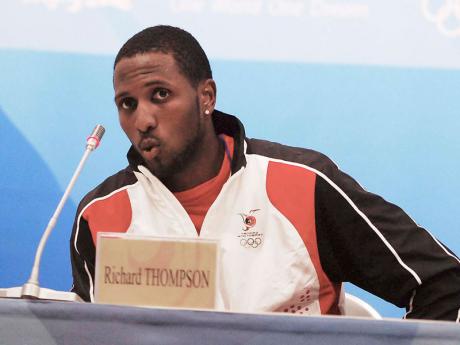 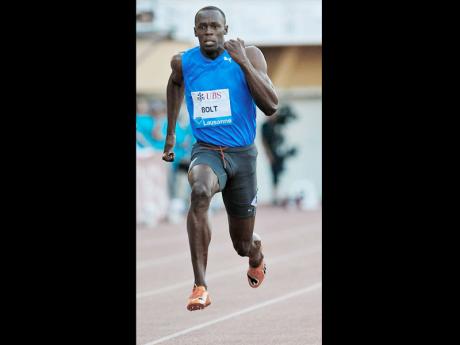 In 1983, the Bahamian government signed on to the Caribbean Community (CARICOM), but refused to sign on to the Common Market portion of the agreement. Its prime minister at the time, Lindel Pindling, indicated that he could not afford to waive the duties.

In 2005, when The Bahamas was asked to sign on to the CARICOM Single Market and Economy, it indicated that it would not be able to give up these duties, as they were too critical for the country's consolidated funds. It is important to note that the Bahamians still enjoy benefits from membership in CARICOM. For example, support for education, security, health and international relations is still available to them.

The Jamaican Government, however, decided to sign on to the Common Market agreement and waive the duties. For the last 25 years, we have had a trade deficit with our CARICOM partners, resulting in substantial net duty waivers being given to foreign manufacturers. An examination of the 2011 trade data clearly reveals the point.

Our trade deficit for 2011 amounted to US$957 million, comprising non-fuel imports of US$256 million and refined fuel imports of US$701 million. (Please note: Jamaica did not purchase crude oil from Trinidad in 2011). Non-fuel products attract a duty of 20 per cent and refined fuel - gasolene and diesel - attracts a duty of 10 per cent. This, therefore, indicates that the total duty waived would amount to US$130 million, or J$11.3 billion. That's a net waiver of duties of J$ 11.3 billion to foreign manufacturers in one year!

The above data are difficult to either swallow or grasp. Note: This has been Jamaica's position for the last 25 years. The Bahamas government indicated that it could not afford this, but somehow we could.

There are two main reasons why this trade deficit persists:

Winner of the 1998 Nobel Memorial Prize for Economic Sciences, Amartya Sen, summed up this problem like this: "Equal rules for unequal partners constitute unequal rules." Nonetheless, president of the Jamaica Chamber of Commerce, Milton Samuda, has glibly advised us to ignore this problem and get on with the race.

2 In 1973, CARICOM ministers had indicated that the economy of the Caribbean was too small to manufacture from basic raw materials, and as such they devised a scheme that would have allowed manufacturers to produce goods from an intermediate stage or produce based on value added. This scheme was called Agreement on Harmonisation on the Fiscal Incentives to Industries.

CARICOM ministers should now have put this scheme into law in their different countries. The Bahamas, St Lucia, Trinidad and Tobago, St Vincent, Guyana, etc., all created fiscal incentives legislation based on this scheme. Thus, manufacturers in those countries could finish the production of an item that was up to 75 per cent complete, with the imported intermediate product being recognised for duty relief.

The country that did not recognise or implement this was Jamaica. As such, there was no framework for value-added manufacturing in our country. Jamaican manufacturers, therefore, have far less chance to penetrate the local market of our CARICOM partners who have implemented this incentive. This has been the Achilles heel of Jamaican exports to our CARICOM partners.

Who voted for CARICOM?

In September 1961, 256,000 Jamaicans, through a referendum, voted not to be part of regional integration (because they feared it would be a drain on Jamaica's wealth). For the next 10 years after this decision, Jamaica had the highest GDP growth years, averaging six per cent per year over the 10-year period. On August 1, 1973, thirty-seven members of Parliament (MPs) of the ruling party voted to put us back in via CARICOM. In December 2005, thirty-four MPs of the ruling party put us further in via the CSME.

Solomon, in the Book of Proverbs 11:14, indicates that in the multitude of counsellors, there is safety. The Bahamas government, before signing on to the CSME, sought the opinion of its people. The Christie government of Bahamas, in 2005, despite wanting to sign on to the CSME, did not, as public opinion was against it. The government, therefore, indicated to the CARICOM secretariat that it had to respect the wishes of the people.

Who in Jamaica asked us? Who cared what we thought? Proverbs 11:14 further indicates that where there is no counsel, the people will fall.