Forensics - key to DPP vs CG 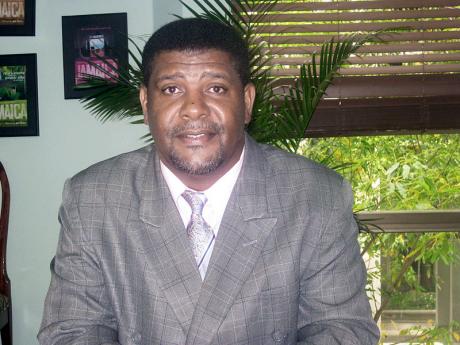 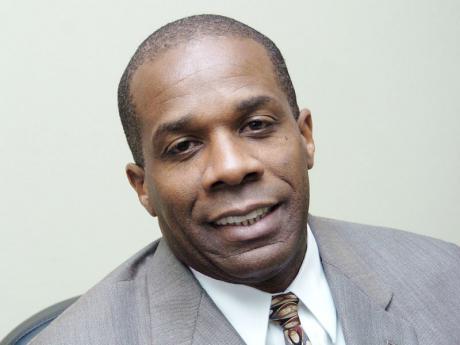 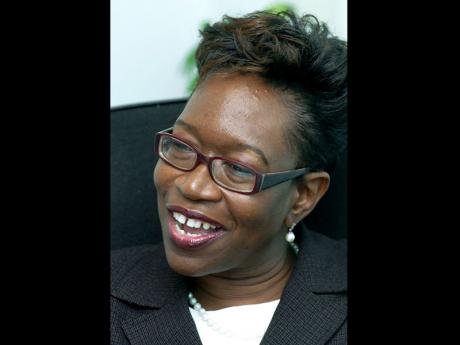 The raging public debate on the ongoing tiff between the fearless contractor general, Greg Christie, and equally pugnacious public prosecutor, Paula Llewellyn, in the most part has not included plausible solutions designed to reconcile these two great public servants in our unrelenting fight against corruption.

Some have lamented the latter's inability to secure prosecution from files sent by the former, while others have expressed discomfort with Mr Christie's perceived aggression and arrogance in placing the hard-working, dynamic Ms Llewellyn in a negative light.

Both these eminent public servants are to be lauded and supported, but I humbly suggest that more use of forensic accounting would not only secure more convictions arising from the work of both, but also greatly increase the harmony between both Christie and Llewellyn.

Despite the prodigious energy and obvious proficiencies displayed, both these legal luminaries cannot put away the monsters of white-collar crimes unless the evidence is secured. None of these offices, to my knowledge, have forensic accountants on staff, and even if they secure the services of the overwhelmed Fraud Squad or Financial Investigations Division, serious resource constraints may adversely affect their abilities to secure expeditious conviction regularly.

The contractor general, like the auditor general, has in recent years unearthed questionable transactions during the course of his work but oftentimes traditional audit techniques may not produce sufficient 'smoking gun' evidence to ensure conviction in our courts.

However well designed and proficiently executed are the CG's reviews, and whatever apparent fraud and inefficiencies that may be revealed during procurement contracts, convictions will require the evidence to pass essential legal tests such as relevance, timeliness, admissibility, bearing in mind critical consideration such as chain of custody.

Regardless of how impressively Christie approaches his tasks, these traditional contractual, operational and financial audits will typically result in highlighting mainly contractual, accounting, efficiency and effectiveness issues. Based on his considerable experience and training, the symptoms, red flags and indicative deficiencies detected by Christie may make him genuinely confident of obtaining prosecutions from the files submitted to the DPP's office.

The information received by the DPP, however, as an expert prosecutor, oftentimes require more work in order to meet the high standards needed to make her case irrefutable and incontrovertible before the court. The raw findings submitted by the OCG to the DPP must be able to stand the rigours of the skilful clarifications, refutations, cross-examinations, manipulations and machinations employed by sharp defence lawyers in court.

But in pointing out these challenges in securing convictions, even the loquacious DPP herself appears not to fully appreciate how much forensic accounting can ameliorate her prosecutorial frustrations.

For example, she points out certain challenges posed by, say, the current Evidence Act (1995) that creates certain challenges in handling computer-generated evidence. The stipulations of Part 1, Sections 31G and 31H of this regulation offers no encumbrances that would necessarily prevent a professionally trained, experienced forensic accountant from successfully extracting computer evidence suitable to satisfying our Jamaican courts.

Trained and experienced forensic accountants also of necessity are cognisant of the Supreme Court of Jamaica Civil Procedure Rules 2002 (revised 2006), and take particular care in the rules stipulated in Parts 29 ( Evidence), 30 (Affidavits) and 32 (Experts and Assessors).

It is the forensic work done by the FBI or private consultants why prosecutors can regularly gain convictions against Ponzi operators like Madoff and Stanford abroad, compared to some of our white-collar crime suspects here in Jamaica whose cases seem to be protracted exceedingly or die premature deaths in our courts.

Even in more so-called developed jurisdictions, Llewellyn may be consoled in knowing that the prosecutors also have great challenges.

For example, The Wall Street Journal reported that lead prosecutors in the Madoff case, Marc Litt and Lisa Baroni, were often outgunned in the sprawling probe of Madoff's massive Ponzi scheme. According to The Associated Press, they laboured to sift through "a massive blob of amorphous evidence". They, however, worked in tandem with the FBI Special Agent Keith Kelly at the time, whose forensic accounting techniques were brought to bear on more than 13,000 boxes of records in Madoff's New York and London offices.

Special Agent Keith Kelly was the leader of the FBI criminal investigation and in 2011 went on to join one of the world's leading forensic firms, Kroll, as managing director in its financial investigations unit in New York.

Likewise, Standford's prosecutor, Gregg Costa, assistant US attorney, Southern District of Texas, had to work in tandem with forensic accounting backup from the FBI and US Postal Inspection Service.

What the DPP needs, therefore, after receiving reports from the OCG, AG, Fraud Squad or whomever is the services of trained, experienced forensic accountants to research, extract, preserve, analyse, and present the evidence in a manner that may be more susceptible to successful prosecution. In fairness, forensic work may also help to exonerate suspects and may even assist the DPP in deciding which cases not to prosecute in the first place.

Let us not be naive, however. Forensic accounting, like everything else, is not a panacea, and may not magically create perfect harmony between Llewellyn and Christie immediately.

Regardless of the levels of testosterone or ego that may be included somewhere in the mix, the use of forensic accounting will increase the rate of prosecutions from the work of both these offices. Since success has many fathers and mothers, increased prosecution from both CG and DPP cases will not only reduce the finger-pointing, but give both these colourful public servants enough glory to share!

Collin Greenland is a forensic accountant. Email feedback to columns@gleanerjm.com and cgreeny.collin@gmail.com.