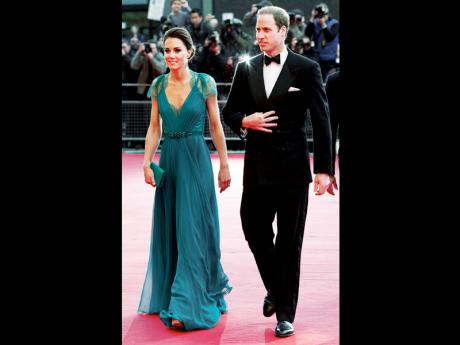 An established fashion icon, the Dutchess of Cambridge arrives in a teal Jenny Packham gown. Prince William holds his own in a dinner suit. 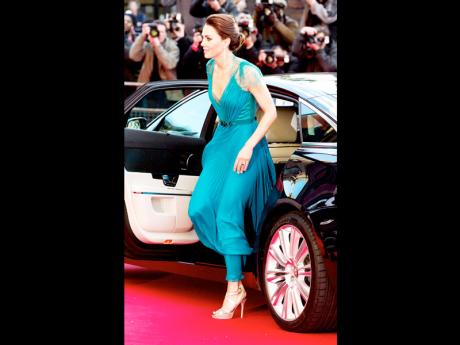 LONDON (AP):Prince William and the Duchess of Cambridge have dressed to the nines to support the British Olympic team at a gala dinner.

The royal couple was among the audience at the event at London's Royal Albert Hall, which features singers Gary Barlow and Will Young.

The prince said he couldn't wait for the Games to begin, and encouraged Britain's Olympic and Paralympic athletes in a speech, saying: "Glory awaits you."

The Olympics will take place from July 27-August 12.