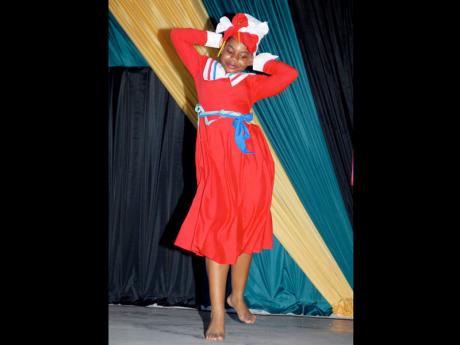 Reigning queen Davesha Miller lights up the stage with this Pocomania dance. 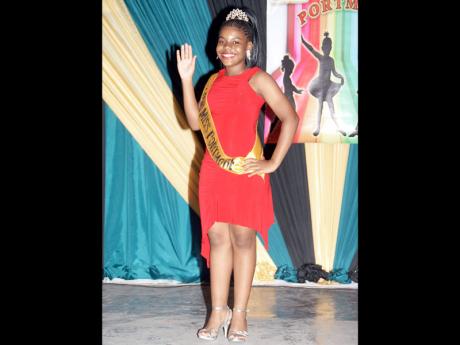 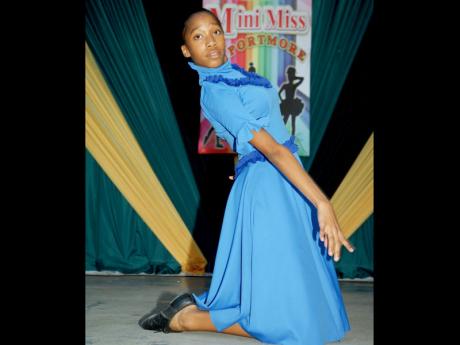 Jhenelle Baldie, 2009 winner graces the stage with this modern dance. 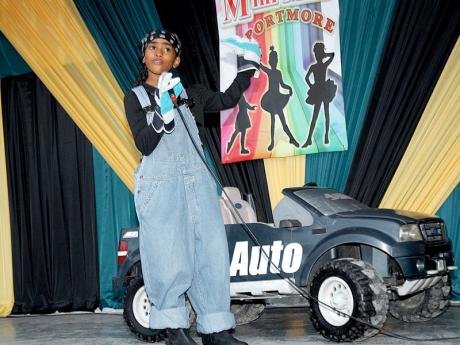 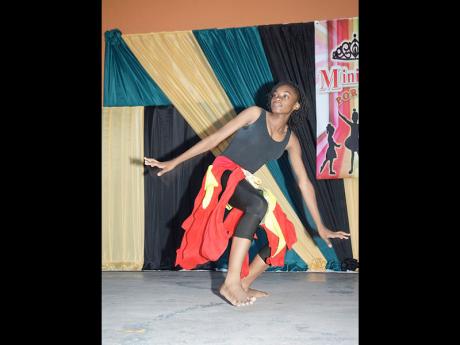 For the fifth year, young and talented beauties will vie for the much sought-after title. Patrons were fêted and entertained by some of the past contestants and all the previous winners. Among the performers were Knajwa Mair, Annissa Murray, Channiel Hanson, Marchelle Brooks, Adrianna McCollin, Akilah Bennett and the former winners Sapphire Valentine, Jhenelle Baldie, Kadecia Briscoe, and Davesha Miller, the reigning queen.

This year's contestants also introduced themselves and participated in a competition in which they performed an advertisement about their respective sponsors. The contestants were later sashed by the sponsors.

Magna Rewards expressed delight to be title sponsor of the pageant.

Mini Miss Portmore event manager, Roneisha James, stated that the fifth anniversary staging promises to be the biggest yet.

"Plans are in high gear for another excellent production. Patrons are sure to be entertained and we look forward to a large turnout from the Portmore community."

The evening ended with a performance by the Galaxy Dancers. The Grand Coronation show will be held at the Southborough Primary School on Sunday, May 27 and is scheduled to begin at 5 p.m.