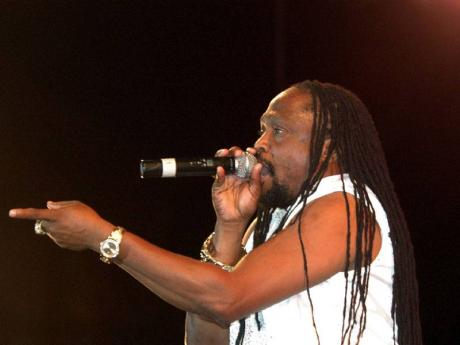 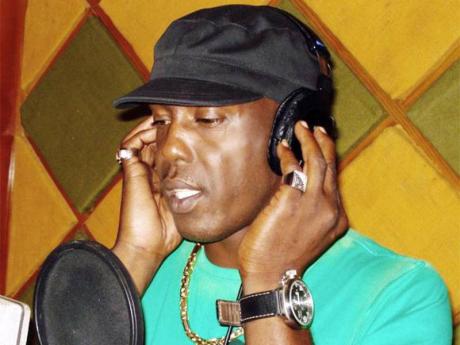 The singer-producer was missing from the local music scene while allowing his children to control his record label Star Creation Music.

However, according to the veteran, he is ready to channel his experience into creating positive reggae music.

"I am from the '80s to '90s era. From the days of Sugar Minott, Barrington Levy and dem people deh - long time - so I am very knowledgeable in the real roots aspect of the music and that is what influences my productions," Palma said.

For his comeback project, Palma has produced a song called Drinking From My Saucer, sang by veteran reggae singer Nitty Kutchie.

The song is a cover version of a gospel song originally performed by international singer Michael Combs.

Palma has recreated the rhythm, using elements of reggae music to caress the vocals Nitty Kutchie.

Palma has worked on productions for artistes such as Professor Nuts, Papa San and even the late prince of reggae Dennis Brown, and he believes this production featuring Nitty Kutchie is destined to be a hit.

"Drinking From My Saucer is a touching song and the idea came out of a genuine situation. We have nothing to lose, only to gain ... . This goes to show that there are good singers out there who are doing good music and we need these types of music to be playing in the dancehall," he continued.

"My goal is just to see that people around me do their best to keep up the thing. I want Nitty Kutchie to become a household name. He is a real friend of mine and a good artiste," Palma said.

Nitty Kutchie also had high regard for the gospel single, and believes dancehall wants a spiritual rebirth.

"Right now, dancehall get sticky and it want some God. This idea came from my friend Tiki Tiki, who lost a brother and was grieving. Because I lost a brother too, I could relate to the song when he introduced it to me and when I recorded the song, tears came to my eyes. I was born in a Christian-based family and if I feel like calling on God's name, I have all the right to because God is always my shield.

"When I sing this song, it's very emotional. It's like the spirit come over you," Nitty Kutchie said.

According to the former member of Bounty Killer's Scare Dem Crew in the 1990s, the music industry needs more reggae and positive music.

"Every man feel like dem music good, but a nuff song weh a play a stray the youth dem mind," Nitty Kutchie said.

Star Creation Music is gearing up to shoot a music video for the single. Nitty Kutchie, in the meantime, is looking forward to promoting singles such as Guide Me Oh Jah and In God I Put My Trust.