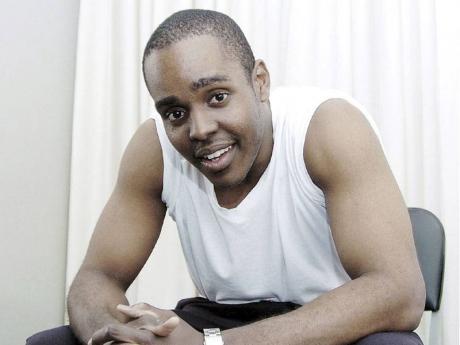 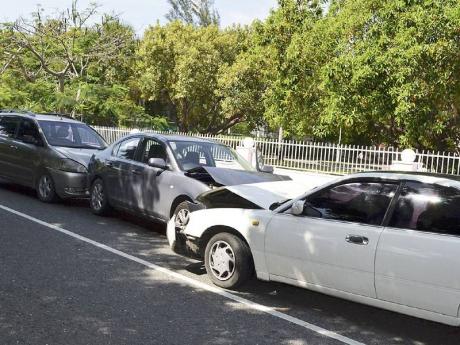 Who's going to drive you home, tonight?

Remember that song Drive, done by the appropriately named band, The Cars, back in the '80s? Well, the answer "nobody", may soon be accepted by Schools' Challenge Quiz and Jeopardy judges thanks to driverless cars built by Google.

Now how exactly they work is a little over my head (I'm no technology guy) but the Department of Motor Vehicles in the United States (US) state of Nevada is convinced enough. The officials have issued Google with the first US' licence to test self-driving cars on public roads. Provided the tests go well and more states start to adapt it, there will be driverless cars motoring around in a few years.

Quite frankly, this is perfect for me because half of the time I have to be on the road, I really wish I didn't have to do the driving. So if I'd rather take a five in the back seat, or catch up on my reading, I can do it while Techno-Buster (that would be the name of my car) does his thing. Think of all the drivers who like to have a few drinks after work. They could get totally hammered now and not worry about causing accidents because they won't be behind the wheel. The only downside I see is that they could punch in the wrong coordinates and ended up in Cross Keys, Manchester, instead of Cross Roads, Kingston.

But not having a human driver would take all the fun out of road rage though wouldn't it? Imagine you look over in the other lane to see who the dufus is driving so annoyingly slow only to see the car is being run by a computer? Makes no sense getting into a quarrel with it, and hitting it will hurt you more than it. Also, human error is still a top reason for motor-vehicle accidents, so if there is a fender bender between you and one of these driverless cars, the court may side with modern technology.

Lawyers can argue the competitor didn't get tired (because it can't) nor did it get distracted by scantily clad women (again, because it can't). So it had to be your fault. By the way, the test driving approved in Nevada stipulates at least two adults must be in the car, one in the driver's seat ready to take the wheel in an emergency. I suppose if the vehicles (there are three test cars) do what they are supposed to, that rule may change.

I don't foresee this technology here any time soon. We are making strides techno-wise but we're not that close. Plus, no matter how safe these vehicles are, I don't know if they're a match for our infamous taxis! Later.