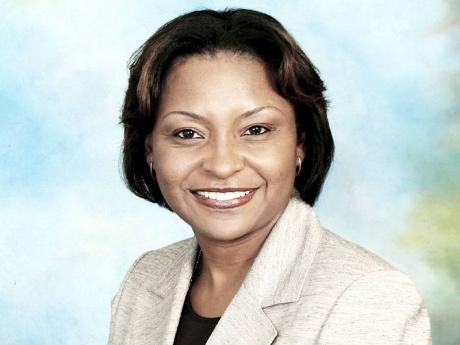 My boyfriend got married in Jamaica, but he is now living in Florida and seeking to get a divorce from his wife. Can he come back to Jamaica to file his divorce?

The fact that a couple got married in Jamaica does not entitle them to commence divorce proceedings in Jamaica. They can only do so if the petitioner or the respondent is a Jamaican national, domiciled in Jamaica or was ordinarily resident in Jamaica for at least 12 months immediately preceding the filing of the petition.

Even if divorce proceedings are commenced in Jamaica, the petitioner will need to serve the respondent with the court documents. That respondent will be entitled to participate in the proceedings and seek any remedies which she wants, including filing an answer or seeking maintenance or custody of children.

What happens if one party to a marriage is not ready to throw in the towel.

There is no requirement for both parties to a marriage to agree to a divorce. In fact, couples often disagree about most things by the time divorce proceedings arecommenced.

In most cases, the party who wants to remain in the marriage will simply allow divorce proceedings to continue without participating, by rationalising that it is not wise to force someone to remain in a marriage with you. In rare cases, an answer may be filed, resulting in a contested divorce. Contested divorces usually end in favour of the petitioner, because the petitioner only needs to prove that the marriage broke down irretrievably and that there has been 12 months' separation.

If one party to a marriage wishes to continue to reside in the family home after separation, can the other party force her to leave?

The short answer is that it depends on the circumstances which gave rise to the separation. Where there has been a history of abuse (whether physical, verbal or emotional), with a likelihood of recurrence, one party could obtain an occupation order under the Domestic Violence Act to have the other party vacate the home.

In cases where there is no history of abuse or confrontation, neither party will have greater entitlement to remain in the family home than the other. However, for many couples, it may be advisable for them to live in separate homes after they separate.

Is there a specific amount of time that a couple has to go to counselling before divorce?

No. However, sections 8, 11 and 12 of the Matrimonial Causes Act should be noted. When considering a petition for dissolution of marriage, a judge is required to enquire as to whether the parties attempted reconciliation. If the judge is of the view that reconciliation is possible, he may adjourn the proceedings and send the parties to an approved marriage counsellor. Even when hearing other applications under the Act (for example, maintenance or custody), the judge could also send the parties to counselling if he is of the view that it will improve their relationship.

Section 8 is specific in terms of the outcome to be achieved at counselling. If the court is to permit a petition to be filed within the first two years of the marriage, at least one of the parties should have seen an approved counsellor, and there must be evidence reconciliation was attempted but that special circumstances justify the presentation of the petition.