Crowning of a new queen 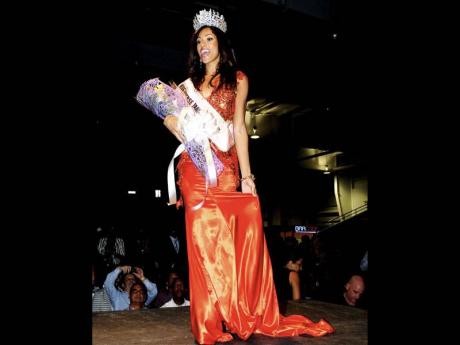 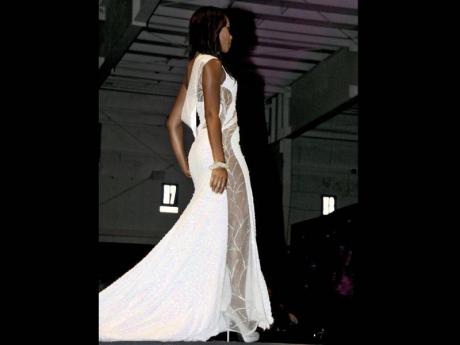 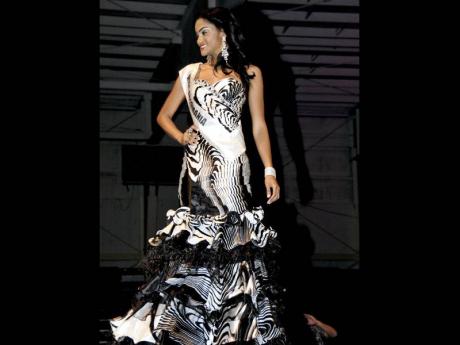 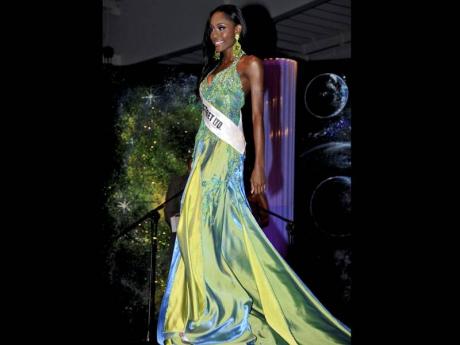 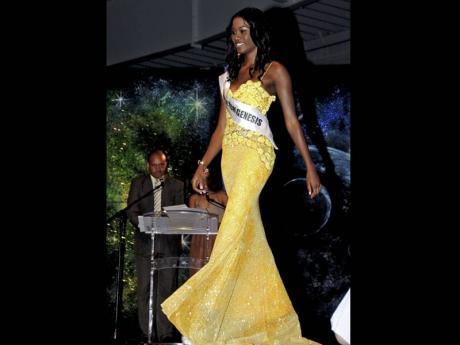 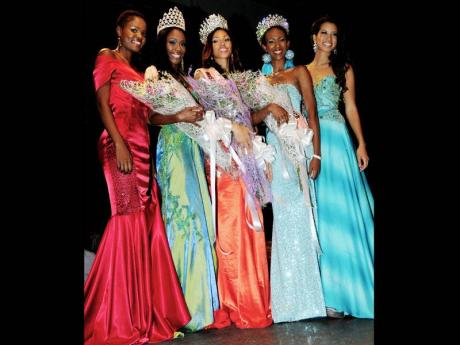 Under a constellation of stars, planets and galaxies, the National Indoor Sports Centre took on an ethereal aura for the 2012 staging of the Miss Universe Jamaica Pageant.

The 16 contestants paraded on a massive stage with a backdrop that tied in nicely with the 'universe' aspect of the pageant. All the elements were depicted.

This year's pageant, with new franchise holder Dimitris Kosvogiannis and under the direction of newly appointed pageant director Melissa Warner, had much to prove.

Although the event started an hour and 40 minutes late, it was by far an improvement on the midnight start time of last year.

The Company Theatre Dance Troupe kick-started the show with a performance to Chris Brown's Beautiful People which led into the swimsuit parade.

Each of the 16 finalists took to the runway to cheers and applause from friends, fans and well-wishers. The swimsuit parade was short-lived as hosts for the evening Kerry-Ann 'Kiki' Lewis and Andrew Lawrence announced the first item in the entertainment package. Dancehall artiste Craig 'Leftside' Parks made his way to the stage, but perhaps his intro by the hosts was the most interesting element of the performance. Though the deejay tried valiantly to pump some energy into the venue, the audience for the most part was lacklustre and unresponsive. For a beauty pageant, his lyrics were considered inappropriate based on audience reaction.

The evening-gown section was next, which showcased upcoming designers and Mission Catwalk alumni Shenna Carby and Franz Christie as well as fashion house Uzuri International. With their unique and signature style, many of the Uzuri gowns were favoured over the other designs.

Chino McGregor came to the stage with a vibrant energy and did what Leftside failed to do. He engaged the audience with a number of his dancehall hits, which the audience appreciated.

The announcement of the top 10 created a bit of a stir when instead 11 were introduced.

Everyone waited with baited breath to see who would represent Jamaica at the Miss Universe Pageant in December. Third place went to Miss Caribbean Dreams Sherice Cowan and second place was Raquel Jones, Miss Just Bet.

She was crowned and sashed by Miss Jamaica Universe 2011 Shakira Martin and reigning Miss Universe Leila Lopes, who jetted in for the coronation.