'Saintly' evolution: Through the times 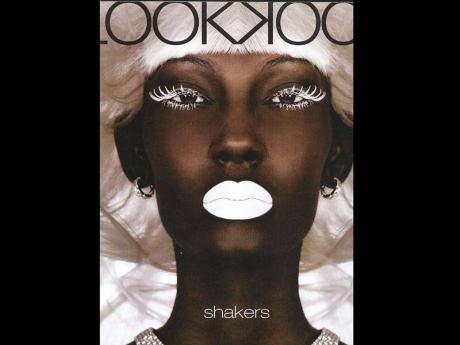 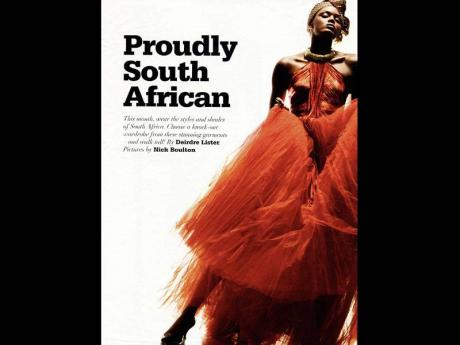 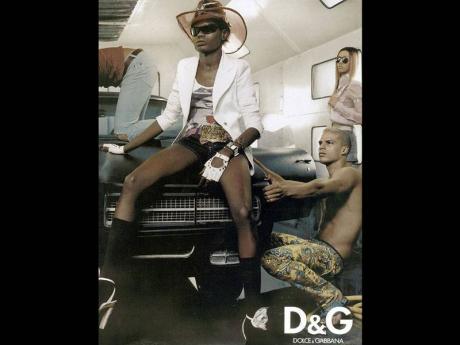 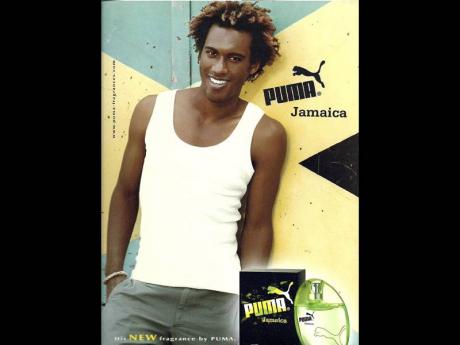 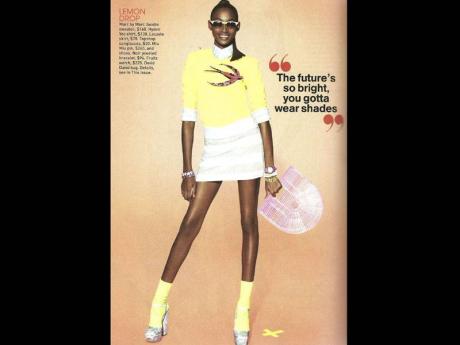 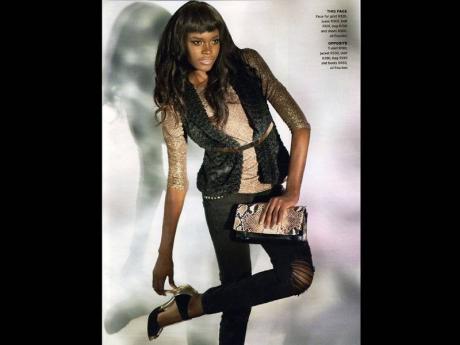 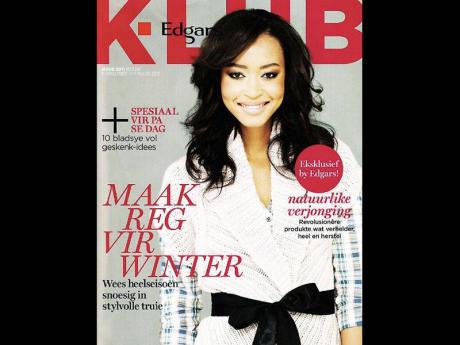 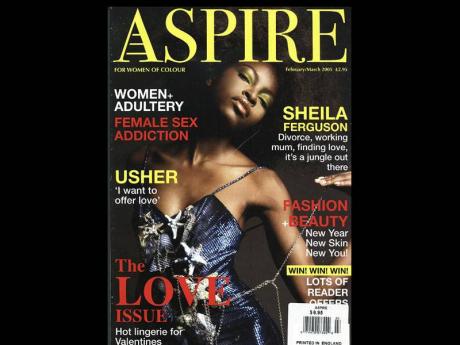 Among Saint's long list of elite models are Kibwe McGann, Sheena Moulton and Canise Jackson. Endorsing Jamaica at 50, the fashion house has structured its events this year around nation building.

Saluting Saint International, Flair looks at the the evolution of this dynamic company.

2000: Cloe was among the first group of Saint Models to be signed to the South African market back in 2000.

2003: Saint's Canise Jackson was the first Caribbean Afrocentric model
to grace the cover of a Singapore magazine. Here Canise can be seen
gracing the cover of Lookbook.

2004: Kibwe McGann was named one of Saint's top models in South Africa, receiving a lot of media blitz, and landed a role as Puma's male face for the fragrance campaign after a worldwide search.

2005: Yashim Johnson as she graces the covers of UK's Aspire magazine.

2010: Sheena Moulton appeared on the pages of Teen Vogue.