Unlocking a mystery - Twice the pain 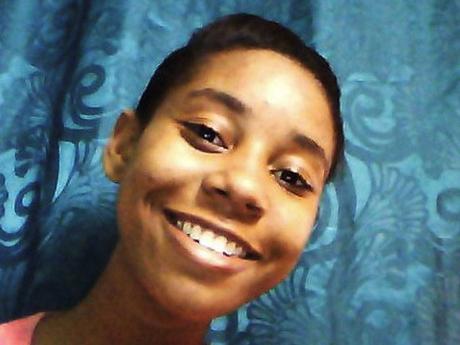 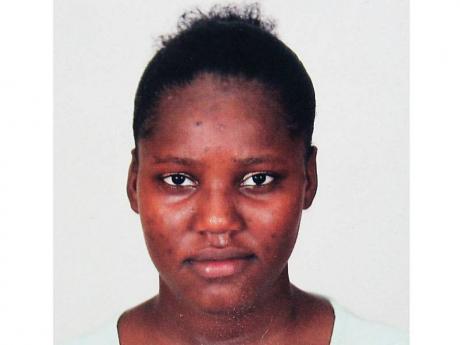 With two daughters missing, mom says 'prayer is the key'

Not knowing where your child is can be a scary experience, says Ionie Barron. Hope battles with fear as the parents try to deal with their grief and there may also be some guilt.

For Barron, a mother of six from Olympic Gardens, it is no easy feat. In fact, she has to deal with a double dose of the emotions as two of her daughters have been missing for more than seven months and she is yet to hear from them. This mixture of feelings and emotions she finds "hard to explain", a bit like being tossed into a washing machine.

The girls - 16-year-old Ashley Barron and 17-year-old Andresha Barron - went missing last October just days apart, and she believes they might have run away together.

"The feeling is hard to explain," she told The Gleaner.

"Every time you hear like something happen to somebody, you wonder if it's one of them," she said. "Like the other day when there was the shooting (of 16-year-old Vanessa Kirkland) and mi a watch it on the TV, mi a wonda until mi hear the name."

In fact, both Andresha and Ashley are habitual runaways, having absconded several times from their home and from different places of safety where they were placed as a result of them running away. One of the girls even ended up at the Fort Augusta Adult Correctional Centre for running away while under a court supervision order.

Barron recalls that all was well until the girls' father died a few years ago.

"It (the running away) started right after that. I think that might be what is affecting them," she said, adding that the girls, who were very close to their father, received no counselling after his death.

While she struggles to deal with the pain from missing her daughters, she also has to gather her strength to face criticisms.

"Even the police at times say, 'Something must wrong wid you mek you pickney dem a run weh'," she said.

While the passage of time has not done much to ease her pain, Barron says she is learning to cope.

"Mi a get used to it now. Mi pray prayer," she said, reflectively. "Prayer is the key. Mi just know seh Jehovah a keep dem safe ... . Mi hope dem a go turn up one day."