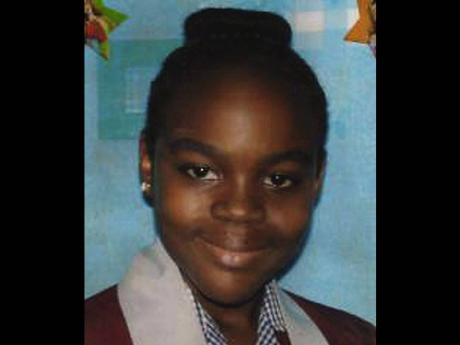 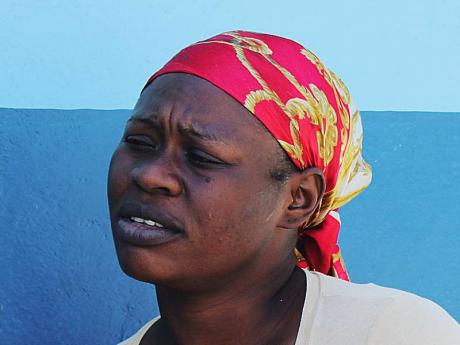 On a cool Saturday morning, Georgette Gordon greeted The Gleaner with a warm smile outside her home along Marcus Garvey Drive in Kingston.

She engaged in small chatter, the traffic flowing by freely, and the sun out in all its glory. Everything was perfect - well almost.

Gordon's bubbly personality masked an emptiness she felt deep inside. At the time, she was one of hundreds of parents waiting for her child to come home. Her eldest daughter, 14-year-old Kadian Brown, had been missing since February 17 - a day her mother remembered clearly.

Kadian left for school that Friday morning as she would on any normal school day. The family, however, became concerned when she had not returned home by her usual time. Then, a text message: Kadian wasn't coming home - not for now, at least.

"She send the text about 3 o'clock say she gone. ... When wi check, everything gone out a di house. Everything fi her gone - everything," her mother recalled.

The family tried contacting the teen, but this line of communication went dead after Kadian apparently turned off the phone.

After filing a missing person's report at the police station, the family waited anxiously for days. They got some comfort three weeks later.

"She call and seh she a come home and mi say, 'Yes, come home, and call yuh father'," Gordon said.

The call had come from a private number and there was no calling her back. Though the family did not get any information on where the teen was, it brought some comfort to know she was still alive.

More than a month passed without any news.

One Saturday in April, she was downtown Kingston doing her weekly market shopping when she got another phone call.

"Dem call mi and say Kadie come back," she said, the excitement in her voice was evident.

"Usually, mi no come from town till all 6 o' clock, 'cause you know say when woman go a market, wi take a while fi buy wa wi a buy. But when mi get the news di morning, a di fastest mi ever reach back home."

Gordon recalls that it was a very emotional reunion. When she saw her daughter, it was all tears.

"Right now, everybody glad say she come home. The whole a wi happy."

Gordon had some words of advice for parents who are still searching for their loved ones, especially those who have not received any news since the child disappeared.

"Some parents nah hear nutten from dem. Dem no know if dem dead or alive," Gordon said, adding that the fact that Kadian had called her brought some relief.

"Mi jus' want tell some parents fi gwaan hold the faith, enuh, and no bother stress themself because dem have the rest of kids dem fi take care of. Just pray and hope for the best."