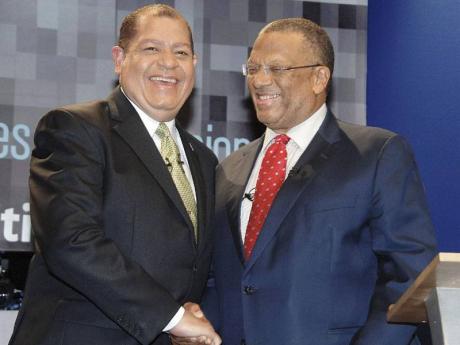 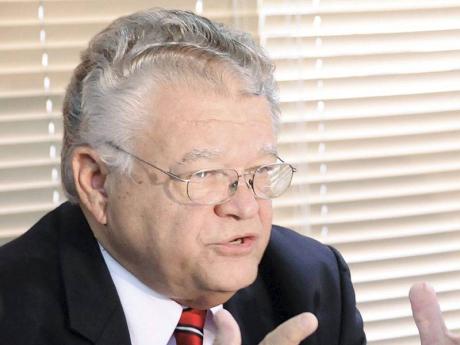 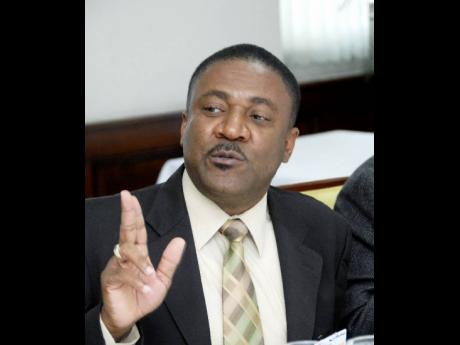 If the manner in which the Parliamentary Opposition and Government backbenchers approached the examination of the Estimates of Expenditure is any indication of how it will do its work on behalf of the people of Jamaica, then God help us.

With the exception of people like Gregory Mair, Audley Shaw and to some extent J.C. Hutchinson and Karl Samuda, the Parliamentary Opposition was terribly under-prepared for last week's examination of the estimates.

In fact, so weak was the Opposition that Leader of Government Business Phillip Paulwell decided it made no sense to confine the examination of the estimates to take place over two days instead of the three days that were originally set aside.

Examination of the Estimates of Expenditure is often a detailed methodical exercise where members, especially the opposition, go through the pages of that thick yellow book line by line. The reason for such close attention is to ensure that every cent of spending being proposed for the country will redound to the benefit of the people.

The Gavel would admit that the Parliament spending long hours examining the Estimates of Expenditure does not necessarily mean they are doing probing work. And the reverse is also true.

It is our position, however, that Jamaicans were short-changed last week by the Opposition parliamentarians. Most of the questions asked of ministers of Government was on general policy issues and were not grounded in any line identification from the Budget. Jamaicans were denied the opportunity of understanding the impact the reduction in the Budget for many ministries will have on their lives.

The Standing Finance Committee, however, is behind us and one hopes the cavalier approach to examining the estimates does not come back to haunt us. We now look to Thursday to see what Finance Minister Dr Peter Phillips has for us when he outlines how his $612 billion package will be financed. One wonders if there will be new taxes, and if yes, from whose pockets.

We want to remind Phillips about his and his party's declaration that the committee on tax measures will be activated to consider taxes proposed by the finance minister.

"As a demonstration of the commitment to fiscal responsibility, a PNP administration will introduce parliamentary processes that will bring greater transparency and participation to the formulation of budgetary and taxation policies," the party said in it election manifesto.

We wait to see whether Phillips will impose new taxes on us or if he will give supremacy to the Parliament.

We also wait to see if the Government will deliver on its election promise to "remove the General Consumption Tax on electricity charges to ease the burden caused by electricity bills".

In the meantime, The Gavel recognises that there is a need for the country to collect revenue if it is to prosper, while at the same time ensuring value for every dollar spent. It is for this reason we provide the following unsolicited advice to Phillips:

Adopt and implement the proposal of a flat tax on income for groups such as taxi operators, plumbers and carpenters, as was mooted by former minister Audley Shaw

Make it illegal for business places to give customers a bill of purchase rather than receipts. Many businesses, particularly wholesales do not provide receipts, which is one sign of tax avoidance.

Identify efficiency czars in all ministries, departments and agencies to ensure workers do their fair share of work.

Review the categories of workers who get travelling allowance with a view to reducing the number of travelling officers.

Install more energy efficient devices such as light sensors in all ministries, departments and agencies to reduce energy cost.