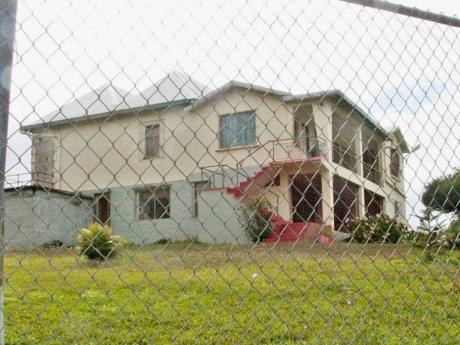 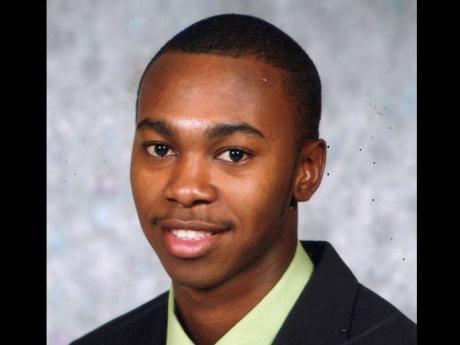 On May 22, 2009, seven girls died from fire-related injuries at the Armadale facility in St Ann, which was a state-run juvenile centre meant to be a 'home' to 62 girls. These girls lived in substandard conditions in violation of the national building code, with insufficient safety measures. Those who made it out of Armadale alive suffered severe injuries as a result of the blaze.

While the fire has long been put out in St Ann, the apathy surrounding the protection and promotion of children's rights in Jamaica is not yet extinguished. In fact, it has been burning for decades. The underlying problems continue: weak governing policies, lack of accountability for responsible adults, inherent flaws in the child-protection system, and lack of training and capacity building for those in charge of children in juvenile facilities.

There are several inefficiencies in Jamaica's childcare system, and our governments have not done enough to eradicate the problems over the years. Far-reaching political declarations come by all too often, but witnessing the societal application of a specific public policy is an entirely different thing.

A case in point is the Child Care and Protection Act (CCPA) of 2004, which came about as a result of Jamaica's ratification of the 1991 Convention of the Rights of the Child.

Teachers still practise corporal punishment, parents continue to neglect their child-rearing responsibilities, older men and women continue to use power and influence to engage in human trafficking, and even religious leaders sexually exploit our children while pretending to offer guidance and emotional support.

Additionally, those who must take action and make a difference ignore the immediate and long-term implications until these situations escalate and draw the attention of the media.

The Armadale tragedy is testament to the pervasiveness of these problems, which impede important steps in appreciating and fulfilling human rights as we seek to build a more advanced country in Jamaica.

The road map for Vision 2030, the national development plan, seems clear and exhaustive. But the rights of our children are not adequately taken into account. If they are not addressed, Vision 2030 will be a useless blueprint and will fail to take Jamaica forward.

There are far too many allegations of abuse and mistreatment of our children and very little mention of the actions taken to absolve them. It just shows, regrettably, the wide discrepancy between a law's intention and how it is implemented in practice.

In 2007, Jamaicans for Justice (JFJ) referred to the gaps in the children's home regulations in facilitating the mandates of the CCPA as "woefully inadequate". I argue that perhaps one of these anguishes is the tragic loss of the seven girls at Armadale, all of whom were detained by the justice system. Those girls who survived the Armadale tragedy have scars and emotional trauma that tell of a vicious experience. But unfortunately, many Jamaicans still find the JFJ report unfathomable.

The commission of enquiry into the Armadale tragedy found that the girls had been on lockdown since the week before the fire, because one had tried to escape. Some of the girls alleged that the fire resulted from a policeman throwing tear gas into the room. JFJ issued several demands to fix the system's problems in a 2010 letter to then Prime Minister Bruce Golding. Some of the recommendations included ceasing the practice of lockdown in juvenile correctional facilities and removing all children in lock-ups and redirecting them to appropriate places of safety.

Golding and his government should be acknowledged for how they took appropriate actions in light of the Armadale report.

For one, the Public Service Commission's removal of June Spence-Jarrett, the com-missioner of corrections at the time, was an appropriate immediate response to the incident. The initiative by Dwight Nelson, minister of national security at the time, to create outdoor recreational activities at the St Andrew juvenile facility was another encouraging development.

But juvenile remand centres should not be our only concern. There are a number of youth homes where the inhabitants would eagerly welcome much-needed facility improvement. There are still many problems which have to be addressed. Five years after JFJ outlined policy recommendations to improve juvenile facilities in a report on the State's childcare system, many of the recommendations have yet to be sufficiently addressed regarding staffing, state of the site, safety, nutrition, and discipline.

The Armadale tragedy should have ushered in a renewed effort to promote children's rights advocacy in our country. This incident reminds us that we cannot rest until the parliamentarians commit themselves to the urgency of human and children's rights.