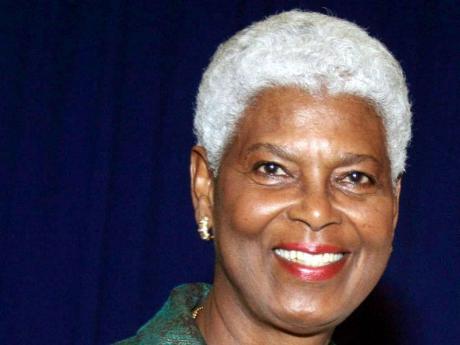 Nation's elite ready to put on a great show

Patrons at the popular and entertaining family show 2012 Powerful Women and Men Perform for Charity, set to take place on Sunday, June 3, at the National Indoor Sports Centre, Kingston, can expect an outstanding showcase of music, drama, comedy, dance and fashion presented by a cast of nearly 60 persons.

The theme this year, in keeping with the island's 50th Independence Celebrations, is 'Say It Loud: 50 and Proud'.

The show, in its 12th year, has remained a 'must see' on the social calendar and the audience is always thrilled and anxious to see what the performers, comprising some of the island's most influential leaders and professions, have in store.

The performers include lawyers, doctors, businessmen and women, entertainers and teachers - all of whom perform to benefit the Mustard Seed Communities.

One of the highlights of the 2012 show will be a fashion segment, titled 'Out of Many, One Style', which will feature outfits from a long-standing supporter of the event, Angela's. Celebrity models will include a popular journalist, dancehall diva, educator, boutique owner and stylist, men's wear designer, hair stylist and designer, recording artiste, gospel singer, actor, dancer, TV producer, image consultant, former and reigning beauty queen and a culinary expert.

A Jamaica 50 celebration takes centre stage when the cast and audience are expected to participate in 'Festival Jamboree', with all the elements of a Grand Gala.