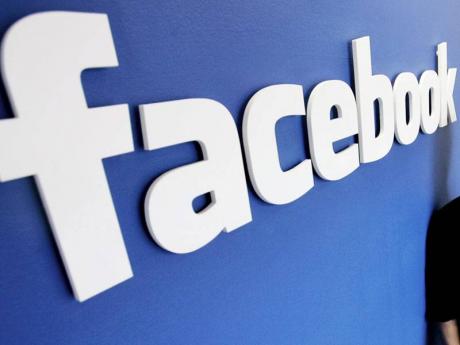 FACEBOOK HAS introduced a new 'pay to promote' system, which allows users to make the posts appear higher up on their friends' timelines.

The controversial new feature, which is being tried in New Zealand, charges users £1.25 to have their posts highlighted on a yellow background instead of their traditional white.

"This particular test is simply to gauge people's interest in this method of sharing with their friends," she added.

Other users on Facebook have reported seeing prices equivalent to 25p or 50p, which also came with the option to pay via credit card or PayPal.

Ian Maude, Internet analyst at Enders Analysis, told the BBC: "We're going to see a lot more ideas like this where they [Facebook] are testing out different ways to try to make money."