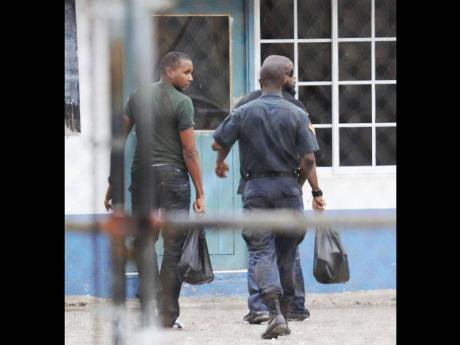 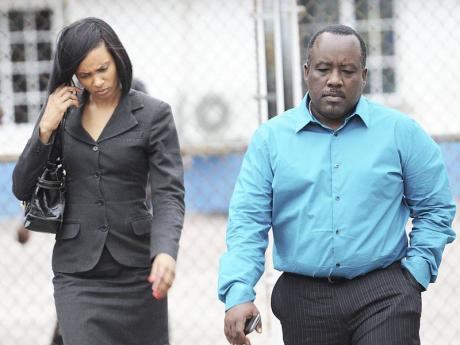 Artiste gets several visits after being arrested

Attorney-at-law Christopher Townsend was one of several people who visited Jamaican entertainer Busy Signal after he was taken into custody at the Gun Court Remand Centre yesterday afternoon.

Townsend acknowledged that he has not been retained, but said he visited the artiste "to find out what was happening and have a word with him".

He said there was a chance he could be asked to represent the entertainer and added that the next move would be to find out from the authorities "what exactly he was being held for".

"Then we will take it from there," he told The Gleaner after visiting the entertainer.

Townsend said Busy "is doing fine and in good spirits".

Several members of the entertainment fraternity converged on the South Camp Road facility where the artiste was being held.

One of them was fellow entertainer Bling Dawg, who arrived in a sport utility vehicle that appeared to have been loaded with suitcases belonging to Busy Signal.

Most people, however, refused to comment, saying they were too distraught by the news.