A trek along Burnt Shop Road 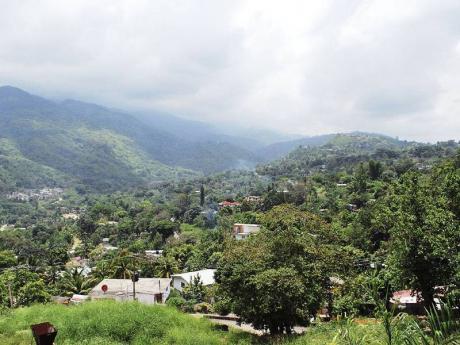 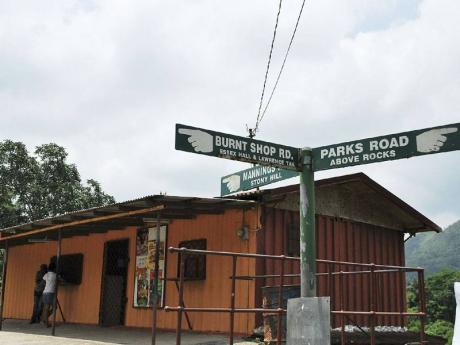 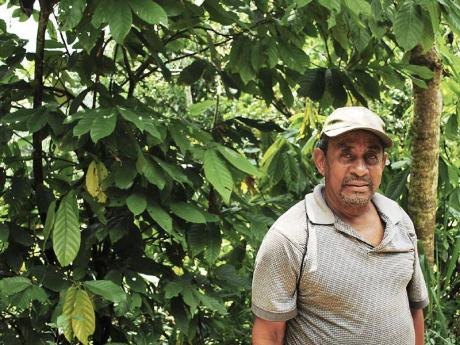 He came lumbering up the hill carrying a black bag. He wore a cap and seemed surprised to see me. I had been standing near a boulder on Burnt Shop Road in the hills of St Andrew. It was a sunny day and this fellow coming my way was the first person I had seen since getting to the place about 30 minutes earlier. I called out a cheery greeting to the man. He waved a response and stopped in front of me.

"Yes man! Remember yuh up in di hills, yuh know," he said. "When yuh up here yuh don't really have a lot of noise. The only noise ah when rain fall and yuh roof ah tin."

The man told me to call him Kenny. He was heading to the end of the road from where his plan was to hitchhike to Kingston. I asked him if he knew how the place got a name like Burnt Shop Road, although, the wise man's bet would have been that there was once a shop there that was destroyed by fire.

"Is a shop was really here that burn down, yuh know," Kenny confirmed. He said he was a young boy then, running around the hillside community in short pants. He's in his sixties now and reckons that the shop burned down when he was in primary school. He remembers the incident but can't recall where the shop was or who owned it. He took his cap off and scratched his head. "No sah, caan memba dat yah now," he said.

With that, the friendly Kenny went on his way, wishing me a safe journey home. He had an appointment to keep in Kingston.

I headed further up the hill. The view from there is great. I could hear some noise from the traffic below, although I couldn't see any vehicles. Also, there appeared to be a church service going on somewhere. I could hear the lively music of a band and an off-key singer. The mountains made a pretty picture.

I heard a low rumbling behind me and turned around. I was surprised to find, standing there, a slender woman with colourful clips in her hair. I would guess she was about 70 years old and she did not seem happy.

"Hello!" I said. The woman grunted. "From morning I don't drink nuh tea. From mi wake up mi siddung here like Claffy ah wait pan dat bwoy and all now him nuh come," she said. "When mi see yuh mi think is him."

The woman, who told me her name was Eunice, said she also had an appointment to keep in Kingston. She was heading to the doctor for a check-up and was instructed not to eat or drink anything before getting there.

"Dat bwoy, who dem seh is mi grandson, suppose to pick mi up from mawning. All now him nuh reach," Miss Eunice said. I told her that was a pity. I didn't know what else to say. She paused for a moment, apparently in thought, then looked me over. "So what is your business here now please?" she asked. I told her I was just admiring the view.

She managed a slight smile. "Yeah man, it pretty," she said.

I asked her if she thought her grandson had forgot about her.

"Ah good ah dat yes," she said. "Dat bwoy, all him business bout is cellphone and hairstyle. Him madda talk to him but dat bwoy don't teck telling," she said.

I told her she should perhaps go get something to eat, since it didn't appear he would be showing up.

"Alright mi son, yuh teck care," she said. "Sorry fi di miserableness. When yuh come back next time me and yuh will talk. Walk good!" Miss Eunice hurriedly headed back down the hill and out of sight.