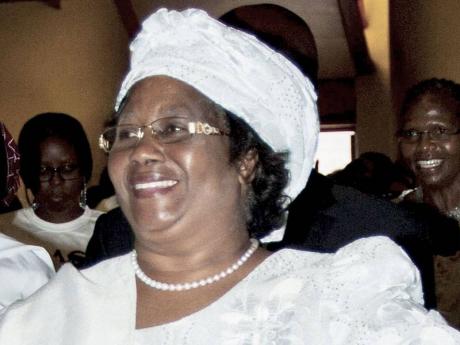 Indecency and Unnatural Acts laws shall be repealed, declares President

MALAWI'S PRESIDENT has announced that the country will overturn a ban on homosexual acts, making it the first African nation to do so since 1994.

President Joyce Banda has been in power since April after her predecessor, Bingu wa Mutharika, died of a heart attack last month.

During a speech to parliament, Banda said: "The Indecency and Unnatural Acts laws shall be repealed."

Two men from Malawi were jailed for 14 years after declaring that they wanted to get married.

The only African country where same-sex marriage is legal is South Africa following the demise of apartheid in 1994.