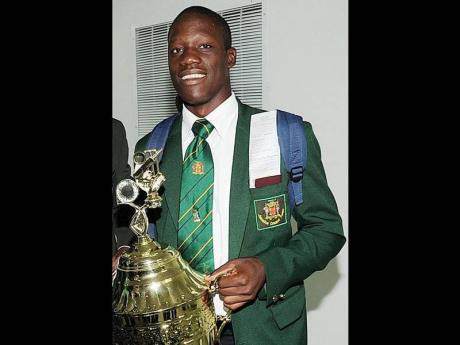 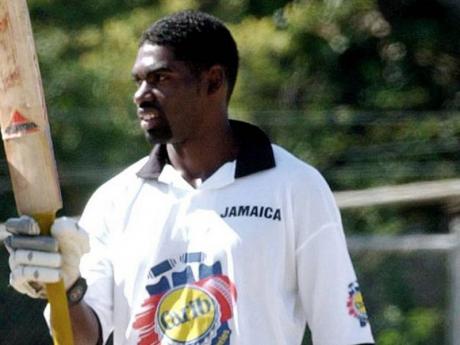 Two Jamaicans, Nkrumah Bonner and Donovan Pagon, have been named along with fit-again opener Lendl Simmons and out-of-form Test batsman Kraigg Brathwaite in a 13-man West Indies A squad to face touring India A in the opening four-day 'Test' starting in Barbados next week.

They are four of eight players with senior West Indies experience named in the unit which will be captained by Guyanese leg-spinner Veerasammy Permaul.

Trinidadian Simmons, who has played eight Tests and 36 one-day internationals, sustained a finger injury in February during the regional first-class championships and was forced to undergo surgery.

He returned to action earlier this month in the Trinidad and Tobago domestic league and stroked a century for Merryboys.

Simmons has not played for West Indies since last December but has managed a century and two half-centuries in his last seven ODI innings.

Brathwaite, meanwhile, struggled for runs against Australia and was promptly dropped for the current tour of England.

The 19-year-old right-handed opener, who has played nine Tests, got a half-century in the first innings of the opening Test in Bridgetown last month but then failed to score in three of his next four innings.

Leg-spinner Devendra Bishoo, with 11 Tests and 13 ODIs under his belt, will be also looking to rediscover his form after being dropped during the Australia series and for the England tour.

He has been the region's front-line spinner over the past year, but a poor outing in the Bridgetown Test against Australia cost him his place.

The first 'Test' of the three-match series runs from June 2-5 at Kensington Oval, with the second game carded for Arnos Vale in St Vincent from June 9-12.

Beausejour Cricket Ground in St Lucia will host the final game from June 16-19.

The limited-overs series, which runs from June 23 to July 1, comprises two Twenty20s and three ODIs.