Back injury puts Gabriel out of tour 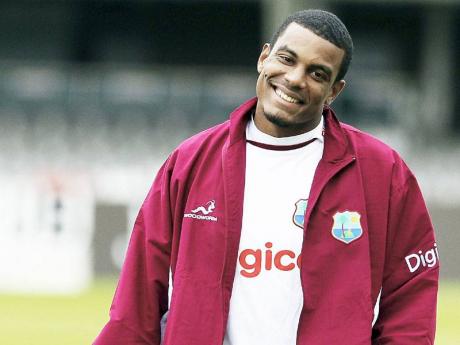 The 24-year-old sustained a back injury during his debut Test at Lord's which finished on Monday, and has been advised to return home for further rest and rehabilitation.

He has been replaced by pacer Tino Best, who left Barbados for England on Monday evening.

"Shannon made the complaint late in the first Test against England and scans conducted following the match showed a stress reaction in the lower spine," said Windies physiotherapist C.J. Clark.

"He was subsequently ruled out of the second Test and after further consultation we feel that to prevent this injury developing any further it is in Shannon's best interest for him to return to T&T for rest and rehabilitation to ensure he is fully fit when selected for West Indies in the future."

Gabriel made an impressive start to his Test career, bowling with pace and consistency to take four wickets in the opening Test, which West Indies lost by five wickets. He is set to leave England today.