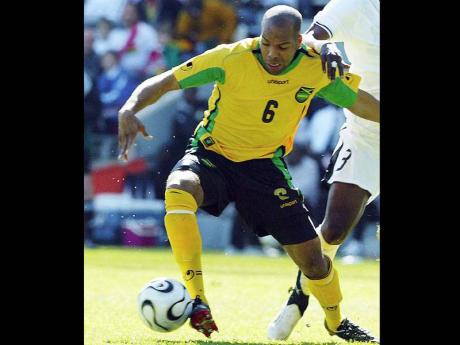 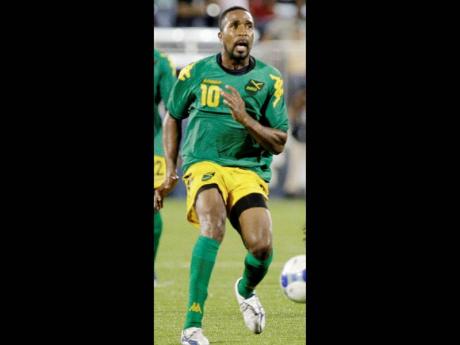 The experienced strike duo of Marlon King and Ricardo Fuller are expected to join Jamaica's Reggae Boyz ahead of the team's next two friendly internationals against Panama, the first of which kicks off at the National Stadium on Sunday.

Despite being among Jamaica's most prominent players, the pair have not been included in the national set-up for a number of friendlies. Fuller has not featured for the team since a 2010 friendly international against Trinidad and Tobago, while King's last appearance was one year earlier, against Nigeria in February 2009, under then coach John Barnes.

The players have, however, in some respects had contrasting seasons for their clubs. King, despite having had his problems off the field in recent years, has been in excellent form for Birmingham, and although the team failed in their bid for promotion to the Barclay's Premier League, after being beaten in the play-offs by Blackpool, he was one of the team's standout players this season.

King was the club's leading scorer, netting 18 times, 16 of which were in league play. The striker also boasts and enviable record for the national team, having netted 12 times in 19 games.

Things did not go as well for Stoke City's Ricardo Fuller this season, as he often found himself on the fringes of manager Tony Pulis' plans. Fuller managed only one goal in 18 appearances, with only five of them being starts.

The players is rumoured to be on his way out of the club this summer and could well be motivated to put on a strong showing for the national team after limited matches this season.

Both players are expected to provide a huge boost for the Reggae Boyz front line, which squandered several opportunities against Guyana, despite having the better of the play, in a 1-0 win at the Montego Bay Sports Complex last Friday.

With the qualifiers beginning on June 8 with a match against Guatemala at the National Stadium, the Boyz will play another match against Panama on June 1, in Panama City. Jamaica have been placed in Group A alongside Guatemala, Antigua and Barbuda and the United States. Despite the competition for forward spots being fierce on the national team, with Luton Shelton, Jamaica's record scorer, MLS players Omar Cummings, Dane Richards, Ryan Johnson, and other players like Navion Boyd and Tramaine Stewart in contention, both players were widely expected to be called up for national duty once they were available for selection.