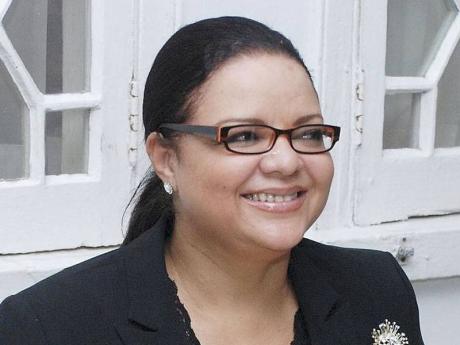 The donation was part of a three-phase solid-waste management project being undertaken by JSIF under its Inner City Basic Services Project (ICBSP). The ICBSP is funded by the World Bank.

The aim of the project is to improve the aesthetics of 12 inner-city communities and to change residents' behaviour where garbage disposal and collection are concerned.

The handover ceremony took place at the Federal Gardens Community Centre and was attended by Information Minister Sandrea Falconer who gave the keynote address and formally handed over the skips. Falconer is chairperson of the newly appointed interministerial 'Keep Jamaica Clean' committee.

The other subcomponents of JSIF's solid-waste management project include:

The handing over of concrete enclosures to secure the skips and improve the communities' aesthetics (valued at approximately $28 million);

The roll-out of a social marketing campaign to educate residents on proper waste-disposal practices;

The training and certification of 56 environmental wardens who will promote the message of environmental awareness within the communities, and who will be empowered, by law, to enforce regulations under the NSWMA Act.

JSIF, in collaboration with the NSWMA, will also be launching an environmental management project called the COMCLEAN Initiative.