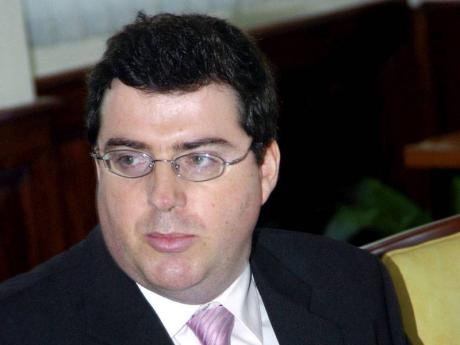 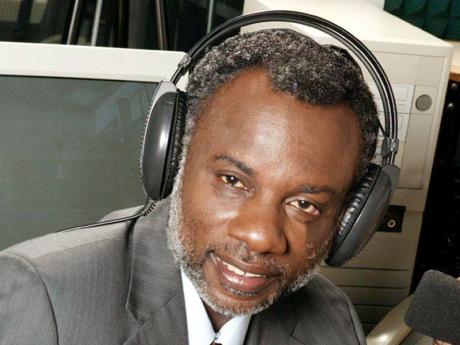 A stern warning has been issued to tax evaders by the country's finance minister, Dr Peter Phillips.

"I just want to alert all those who owe taxes to the Government of Jamaica to make good on their obligation," Phillips said as he opened the Budget Debate in the House of Representatives yesterday.

Phillips said he would not be seeking to restrain Tax Administration Jamaica as it seeks to get information from companies and individuals to determine whether they are paying their fair share of taxes.

The Portia Simpson Miller administration has forecast a one per cent growth for the current fiscal year.

Finance and Planning Minister Dr Peter Phillips announced yesterday that the projected growth for the medium term was 4.2 per cent.

The growth targets were presented by Phillips during his opening presentation in the 2012-2013 Budget Debate.

Economist Ralston Hyman yesterday said he would rather higher interest rates than the tight spending package that the Government is undertaking this fiscal year.

"It is a mirage to believe that we can generate accelerated economic growth by spending less than 10 per cent on the country's capital stock," Hyman argued.

Debt charges and wages and salaries account for 80 per cent of the country's $612-billion Budget.

In opening the Budget Debate in the House of Representatives, Finance Minister Dr Peter Phillips said he empathised with those who were calling for more expenditure.

"Who would not want to answer the call to spend more? I certainly would, but as seductive as the thought is, it is a mirage, it is an illusion," Phillips said.

The minister said the international capital markets were not prepared to lend the country more money, and that more borrowing on the domestic market would cause interest rates to climb.

Brian Denning, a member of the Private Sector Working Group (PSWG), says he is not disappointed with the Government's approach to broadening the tax base while reducing rates to the vulnerable in the society.

The PSWG member said he was unable to provide a formal response from the group at this time as it had not yet reviewed Finance and Planning Minister Dr Peter Phillips' opening Budget Debate presentation.

However, Denning noted that the Government had implemented PSWG proposals while signalling that tax-reform measures would be introduced over a three-year period.