We know nothing about visa racket, say coaches 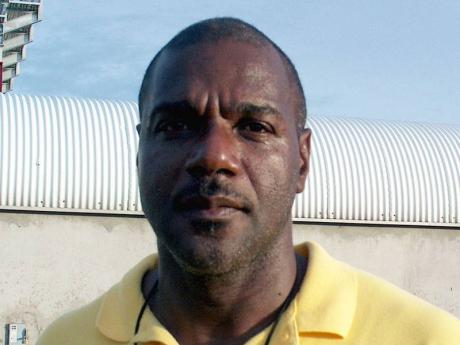 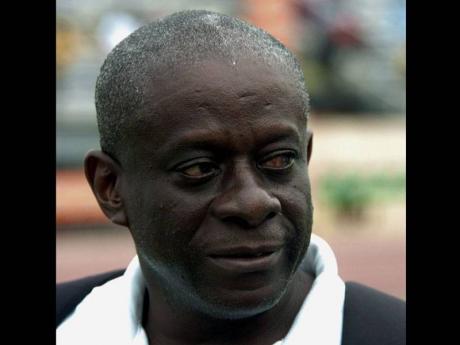 Brown, who assisted with conditioning the St Catherine-based school's long-distance female runners over the five-year period, told the court that he, along with three other coaches, charged between US$1,500 to US$3,000 to help persons get visas through the track-and-field programme to travel to the US.

"I coached St Jago High School boys; that is all I did, nothing else, so I don't know anything about visa and all those things," Cameron declared. "I had no knowledge that those things were going on and if it was going on, it must have been going on through a different channel; not through a channel that I was a part of."

He added: "I was responsible for selecting the boys' team for the Penn Relays, but it was head teacher Alrick Moodie who would submit the list to then principal Keith Noel for approval."

Moodie, who is currently Calabar's vice-principal, was astonished at the allegations made by Brown.

"I don't know anything about getting visas for persons and I didn't even know Mr Brown did that," Moodie shared. "Records would show that most of the persons who go to Miami Classics and things like that had nothing to do with the coach and myself, but Penn Relays which you actually had to pass the list through ISSA and to the embassy was a little bit harder."

No dealings with brown

Graham dismissed the allegations, while pointing out that he would not have had dealings with Brown based on the fact that the girls' and boys' programmes were separate and apart.

"He used to coach the boys' distance team and I used to coach girls', so he and I never had any dealings," Graham advanced. "I don't have the authority to send people away and everything that happened at the school had to be vetted at the office; the principal had to check it off first," he added.

Principal of the six-time winning Boys and Girls' Championships school (four wins for the girls and two for the boys), Sandra Watson, disclosed that the school was carrying out a detailed investigation into the matter.

"I had just come on staff when he (Brown) was a part of the 1987 group that won Champs," Watson revealed. "He had no official role on the team; he was just a past student that hung around the team; he might have been trying something on his own on the side, using the school's name; I don't know, but we are doing our own investigations."