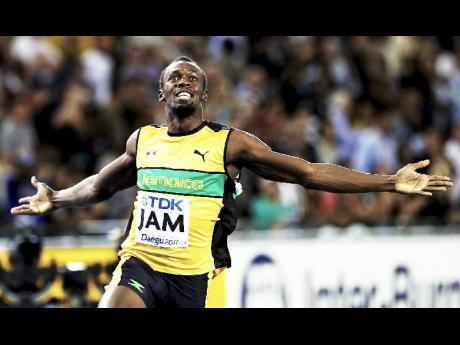 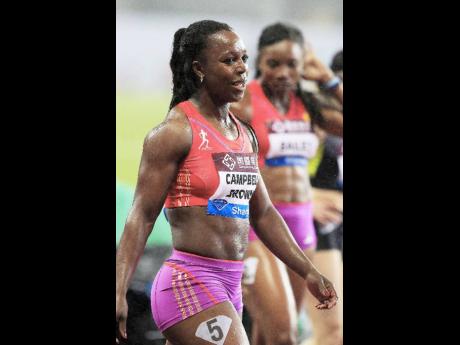 Jamaican sprinting superstar, Usain Bolt, enters today's Ostrava Golden Spike IAAF World Challenge meet with his sights firmly set on bettering his own season-leading 9.82 seconds in the 100 metres, while Veronica Campbell-Brown will be looking for her second consecutive 200m victory.

The two Jamaicans have been in impressive form heading into next month's Jamaica Athletics Administrative Association/ Supreme Ventures National Senior Championships, with world record holder Bolt setting the pace in the 100m with a blistering run at the recent JN Jamaica Invitational, while world and Olympic champion Campbell-Brown is fresh from her victory over American Carmelita Jeter in the 200m at the Shanghai Diamond League meet.

Bolt, who will be making his sixth appearance at the meet, has made no secret of his intentions to better his 9.82 run in Ostrava.

"It's always wonderful coming here, I look forward to running in Ostrava," said Bolt. "I started off the season very well, Ostrava is a good track and, hopefully, the weather is nice and I can go out there and compete.

"I would definitely want to go faster than my opening race. My coach is very happy with where I am at, and so am I, so probably a 9.7 run would be good for me, so I am looking to run really fast," Bolt added.

The triple Olympic champion will be joined at the starting line by compatriot Lerone Clarke while Dwain Chambers, who recently got the green light to compete at the Olympic Games following his drug ban, is also expected to start in his first race since learning that he will get a chance to compete at the Olympic Games. Chambers has been training locally with the MVP Track Club over the past few months and will be hoping to put some of that work to good use.

Campbell-Brown was strong over the final 50m in her last 200m outing, posting a time of 22.50, which will remain off the books due to a plus 2.8 metres per second following wind, well over the allowable 2.0 mps.

Fellow Jamaican Sheri-Ann Brooks is also listed to compete and will look to continue her return by improving in her current season best of 23.32, but Campbell-Brown's biggest threat is expected to come from American Bianca Knight, who is the third-fastest this year with 22.49.

Patricia Hall will come up against the second-fastest woman so far this year, Sanya Richards-Ross, as well as Olympic champion Christine Ohuruogu in the 400m, while veteran sprint hurdler Deloreen Ennis is entered in the 100m hurdles with Priscilla Lopes-Schliep, Lolo Jones and Tiffany Porter.

Josef Robertson will run in the 400m hurdles, while Edino Steele will have his work cut out for him in the 400m with Olympic champion LeShawn Merritt expected to dominate.