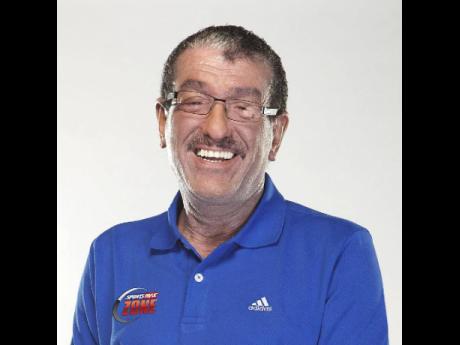 SportsMax stated in a release that they continue to strengthen their broadcast team by acquiring the services of world-renowned cricket commentator and analyst, Simon Crosskill. As of June 4, Crosskill will be the new host for the daily sports talk show, the 'SportsMax Zone', aired at 4:30 p.m. He will host the show alongside former West Indies cricketer Wavell Hinds and sports anchor Alexis Nunes.

Crosskill started his foray into sports journalism and quickly became a household favourite when he started as a sportscaster in November 1995 at RJR. He had served the RJR Group in various capacities over the years, including as group head of sports at TVJ, station manager for HITZ 92 FM, and recently part of the popular duo Simon and Neville hosting 'Smile Jamaica'.

Crosskill, in sharing his sentiment on joining the SportsMax team, hinted at what prompted his move to SportsMax.

"Joining SportsMax represents a return to my first love, which is sports. It's also an opportunity to work with one of the fastest growing, forward-thinking media enterprises in the Caribbean. I know most of the management and staff there, so I'm really looking forward to being a part of a great team."

SportsMax began broad-casting on cable systems in Kingston in October 2002, with the mandate of broadcasting the best sporting events the world over, from a Caribbean perspective, to a Caribbean audience of sports lovers. Now in it's 10th year, SportsMax is the most-watched sports cable channel in the Caribbean, broadcasting to 25 Caribbean countries.