Most focus on Powell 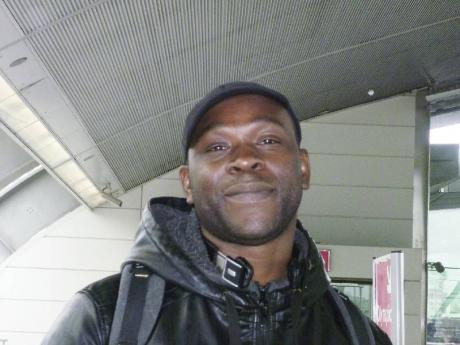 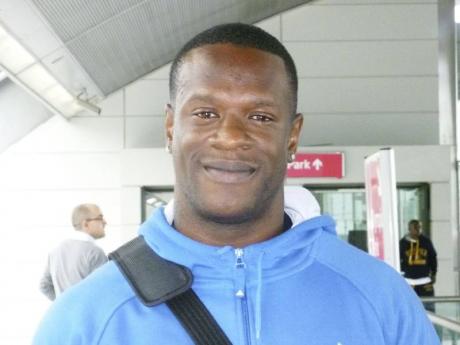 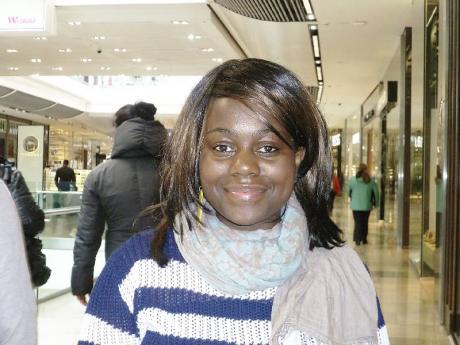 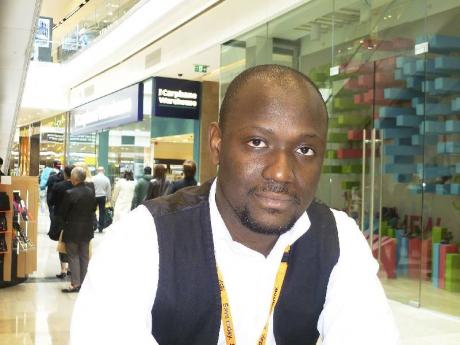 VOICE SPORTS reporter Natasha Henry went to the Stratford, the home of the Olympic Stadium, to find out the public's opinions on London 2012.

Apart from Bolt, which Jamaican athlete are you most looking forward to seeing?

RS: Asafa Powell. Everyone has forgot about him but I know he has been training hard to give Bolt a race and a run for his money.

AA: Just Bolt, to be honest. I really want to see if he can still win, given the pressure he is under. Also, I would love to see him break his world record.

EJ: I've seen Asafa Powell a few times at Crystal Palace and it would be great to see him do well at the Olympic Games.

EG: Asafa Powell. I want to see if Jamaica are going to completely dominate the sprinting. I like his style and it would be nice for Bolt to get some competition.

Do Jamaican athletes get enough credit?

RS: I think they do, since the emergence of Bolt.

AA: In the sprints and the relays I think they do. They have definitely put the Caribbean on the map.

EJ: Usain Bolt has. He's literally on every advert. But I believe it has taken a lot of time. People like Merlene Ottey never got the kind of recognition (they deserved). It has definitely evolved over time.

EG: I don't think so, no. Particularly when it comes to media and sponsorship compared to other countries.

Do you think David Beckham should be on the Team GB football team?

RS: No, his days are finished. In my opinion, he is just living off his name now.

AA: He should be a coach or a motivator, his role should be to inspire the youngsters now because his time is over. His injuries and age are not in his favour.

EG: Absolutely not. Beckham should be looked upon as an iconic hero, not a player anymore. It's time to move on and not take him in the team.