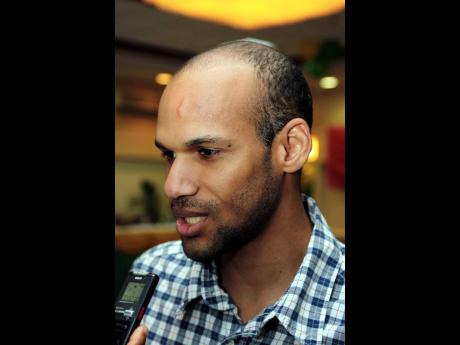 The 35th staging of the JISA/CapriSun Prep School Track and Field Championships will feature two new schools and one new event.

Logan's Preparatory and One Way Preparatory will bring the total number of schools that will compete in the three-day meet, to be staged at the National Stadium from May 31 to June 2, to 47, with the total number of athletes exceeding 1,700. The participating schools will for the first time contest the ball throw, as the organisers seek to expose the youngsters to the techniques needed for the javelin. The ball throw will, however, not contribute to the final points standings.

There will be 34 championship events, including the shuttle relay, which could be contested at the championships for the last time, as the Jamaica Independent Schools' Association (JISA) contemplates discontinuing the event.

"For the past couple of years, every year there have been discussions, as there are a lot of things that happen in the shuttle relays and I think the coaches and principals are not happy about it," executive director of JISA and Olympian Cathy Rattray-Samuel revealed at yesterday's launch at the Spanish Court Hotel.

Guest speaker, Olympian Maurice Wignall, called on the organisers to make good of 'rumours' he has heard that the hurdling event will be introduced to the meet in the future, as he believes early exposure will greatly enhance the country's development in this particular discipline.

"If you expose them to it and they like it and not fear it more persons will want to do it," Wignall expressed. "I have a wealth of knowledge and, somehow, I have the time now to do stuff like that. So if I can be of service to anyone in that respect, I am available," he added.

Claudine Coley, who is brand manager for World Brands, distributors of CapriSun, believes the partnership between the brand and the championship is a natural synergy.

"Since October 2011, we have been sponsoring JISA through all of its activities; netball, football and athletics," Coley revealed. "I think what JISA is all about, in getting kids involved and teaching them how to be good sportsmen, is the ideal combination for this brand," she added. .

Defending champions Hydel have won the championship each year since 2001, with the exception of 2006 when the school did not enter.