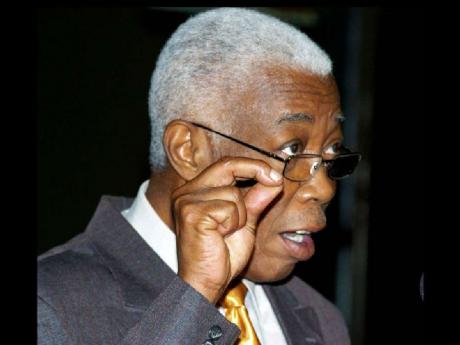 A.J. Nicholson, minister of foreign affairs and foreign trade who announced the appointment yesterday, said Scott will replace Robert Miller who was posted to Abuja, Nigeria, in 2008.

Scott entered the Jamaican foreign service in 1982 with a Bachelor of Arts, majoring in languages, linguistics, international economic relations and Caribbean issues.

The high commissioner-designate has, since 2005, been the deputy permanent representative, permanent mission of Jamaica to the Organisation of American States in Washington, DC, where she promoted Jamaica's interests in the Inter-American system, and managed the daily operations of the mission.

Scott is married to Michael and they have a son.