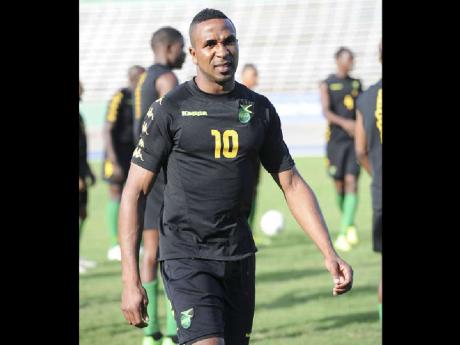 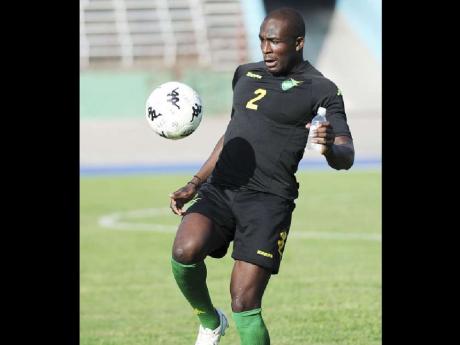 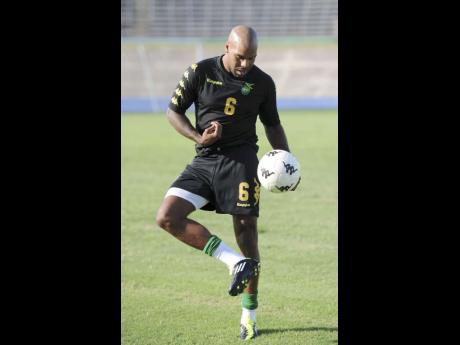 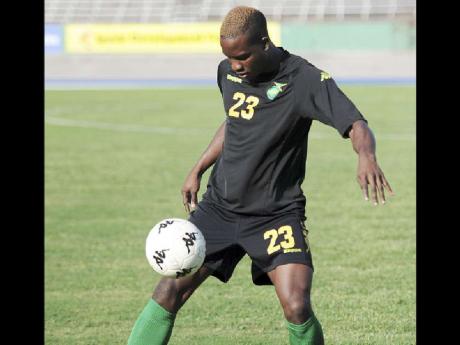 National senior men's football coach Theodore 'Tappa' Whitmore believes Panama's challenge is just what the team needs going into the next round of World Cup qualifiers, when the Reggae Boyz host Guatemala at the National Stadium on June 8. The Reggae Boyz will tackle the 52nd-ranked Panamanians in a 6 p.m. meeting tomorrow at The Office.

The teams have previously met seven times with Jamaica coming out on top on two occasions, four ending in draws and Panama winning the other. The seven meetings have yielded 19 goals, as both teams have netted in all the encounters.

"When you look at the Panama team, you could compare them with Guatemala who we'll play on June 8," Whitmore reasoned before the team's training session at the stadium yesterday.

"We have been working on our organisation and shape and ball possession and a bit of finishing, so it is a combination of these things we are looking for in the Panama game," he added.

The Reggae Boyz are unbeaten this year, having registered four wins and a draw. The most recent victory came on May 18 when a goal by debutant Jeremie Lynch was enough to see the team get past Caribbean counterparts Guyana. Despite the victory, however, a lot was left to be desired regarding the strikers' showing in front of goal.

The squad's strike force has been significantly strengthened for this game, with the return of Birmingham City talisman Marlon King and Stoke City striker Ricardo Fuller. Fuller has not donned the national colours in over 18 months, while King, who has 12 goals for Jamaica in 19 games, last played for the country in 2009.

"We are pleased to have any given player, especially players that are out there plying their trade and doing well, but it's left to their commitment for the country," Whitmore stated. "With the strike force that we have right now, I don't think that if the players go out there and perform that goalscoring should be a problem, with the likes of Marlon King, Luton Shelton, Dane Richards and Ryan Johnson.

He added: "We are not building the team around any one player; this is a team, so we are not concentrating on putting Marlon (King) or any one player under pressure."

With additional players such as 22-year-old attacking left-sided player Chris Humphrey, who plays for Motherwell in the Scottish Premier League, having joined the squad, Whitmore now has an embarrassment of riches where attacking options are concerned.

"At the end of the day, it's the players who pick themselves, not coaches, and it will be left to the mood, attitude and commitment they show in training that's going to determine if they put on the shirt come Sunday and on June 8," Whitmore expressed.