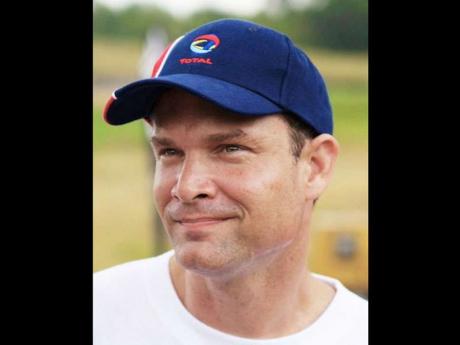 Expectations are high and the Jamaican drivers will start as favourites this morning in the first leg of the Seaboard Marine Caribbean Motor Racing Championship at Dover Raceway, St Ann.

Jamaica will be up against Barbados, Guyana and the Cayman Islands, vying for the regional title and the Caribbean Champion Driver's Award, which goes to the driver who amasses the most points at the end of three legs.

"It's not easy for us to come here and do the times that David Summerbell and Doug Gore have been doing at Dover," argued Kurt Seabra, who manages the Barbados team. "But we will be giving our best."

Leading the charge for the Bajans will be Stuart Williams, who has been equipped with a Lotus Elise high-powered car that will test Doug Gore's Audi TT, David Summerbell's top class Mitsubishi Evolution 8 and Andrew King's RX7 Mazda. The Cayman Islands will be represented by Andy Bodden and Junior Hyde. There are reports that Williams' car is extremely fast.

Though they got a bit late from the wharves, the overseas drivers are promising to put on a grand show.

"We might not be able to produce the times like the Jamaicans, but we will be with in striking distance," said Andrew King, who is no stranger to the Dover circuit. King has been racing at Dover since the 1990s and has vast knowledge of the challenging track. With this level of experience, King could be the man to upset the applecart.

Another Guyanese, Mark Hopkinson, who celebrates his 57th birthday on Friday, stressed that he is coming to drive a clean and hard race. He will be competing with a Honda CRX.

"Reliability is very important, and this time we have done alot more preparation, and I think the car is ready," Summerbell told Automotives last Friday, shortly before taking his car for another test run on the track.

Gore is confident of the Audi's reliability and stressed that he will be there at the finish. Rae has promised to demonstrate some lap time-lowering manoeuvres.