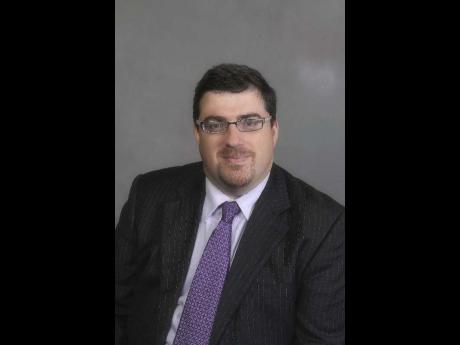 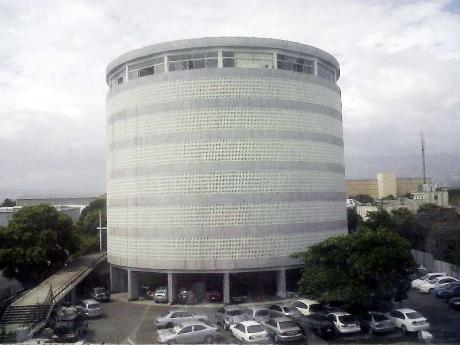 Correction & Clarification
We incorrectly reported Brian Denning, a partner at PricewaterhouseCoopers, as saying that the Private Sector Working Group had proposed the introduction of a personal income tax rate of 15 per cent for the first $1.1 million to $1.3 million. The correct figure is $1.123 million. Denning also indicated, in relation to the proposed five per cent tax on dividends, that there were a number of matters which required clarification concerning its application. We regret any misunderstanding.


The rate at which profit is taxed for companies will be equalised with the income tax rate paid by their employees and individual Jamaicans, starting January 1.

The proposed eight-point reduction in the corporate income tax rate from 33.33 to 25 per cent should positively impact the competitiveness of local businesses, according to Brian Denning, partner, tax services at PricewaterhouseCoopers Jamaica, who says it will boost their competitiveness in the region.

"I think the reduction to 25 per cent is a welcome move in terms of essentially recalibrating our corporate income-tax structure," Denning told Sunday Business on Friday.

It's a partial victory for the private sector, which has long argued for personal income tax and corporate taxes to be equalised, but the Private Sector Working Group (PSWG) had more recently been pushing for both rates to be reset at 15 per cent.

The concession will not extend to 'regulated' firms overseen by the Bank of Jamaica, Financial Services Commission, the finance ministry and the Office of Utilities Regulation, including building societies whose rate remains at 30 per cent.

Denning, who is also a spokesman for the PSWG, said Jamaica's corporate tax rate was "perhaps the highest" among key regional trading partners and has had an impact on competitiveness.

Denning acknowledged that the level of tax compliance among companies was not high, but said it was one of the reasons the PSWG recommended a minimum income tax, which was also introduced by Phillips as one of several measures outlined by him in his J$23.4-billion tax package to help close funding gaps in his J$612-billion budget for fiscal year 2012-13.

"At the same time, I think it needs to be recognised that there are a lot of companies out there - medium and larger companies - which ... I believe, in good faith, try to be tax compliant and to maintain tax compliance," Denning said.

He said, however, that those companies, "... when one of several measures outlined by him in his J$23.4-billion tax package to help close funding gaps in his J$612-billion budget for fiscal year 2012-13.

He said, however, that
those companies, "... when they are not benefiting from incentives, they
are under a very uncompetitive regime and they are paying tax at 33 1/3
per cent."

Phillips has proposed that a flat-rate
minimum tax of J$60,000 applicable to professionals and companies
excluding start-ups in year one of operation, charities, and companies
exempt under Section 12 of the Income Tax Act.

The
reduction to 25 per cent was not "where the PSWG would have wanted it to
go as a mechanism to replace incentives. But at this point, the
incentives are being looked at. In fact, the Government hasn't made a
determination other than indicating that the existing incentives will be
consolidated into an omnibus incentive act," Denning
said.

The Government is estimating revenue loss of J$450
million from the reduction in the corporate tax
rate.

Denning said the driver behind the introduction
of the minimum income tax was a perception that a lot of companies and
businesses - self-employed traders, consultants and professionals such
as doctors and lawyers - are not paying their fair share of
taxes.

The minimum tax also takes effect on January 1,
2013 and is estimated to yield revenue of J$660 million in
revenue.

The threshold as a policy tool
was also expensive, he said.

"A more efficient
approach, as recommended by the PSWG, was to move to an income-tax
exemption combined with a lower rate of income tax on initial income
levels and that would allow you to skew the tax advantage to the lower
paid, more so than through the threshold."

Phillips also announced the imposition of a
five per cent tax on dividends, effective June 1, to raise J$300
million.

Denning said the ministry indicated that the
five per cent tax would be a final tax. But he was sceptical of its
application.

He said he understood that the
move to introduce the dividend tax was consistent with the proposal to
reduce corporate income tax.

The PSWG had recommended a
reduction to 15 per cent for the corporate tax rate and a 10 per cent
rate for dividend
tax.