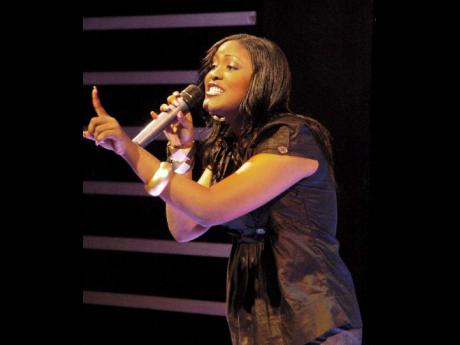 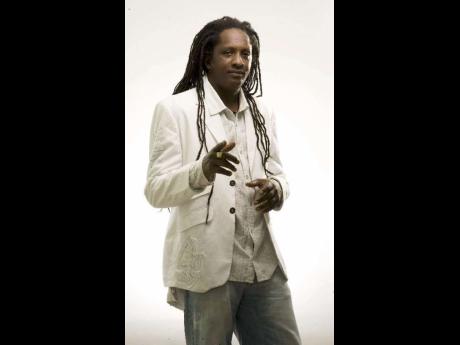 While Mikey Bennett's efforts at creating a Jamaica50 song hangs in limbo, a myriad of artistes have, on their own, donned their black, green and gold, put pen to paper, and released songs for a most memorable milestone.

Bennett was tasked with the job of creating a song last year for the celebrations and coined the 15-artiste collaboration Find The Flag, but with a change in the political leadership of the country, that effort may have been shelved.

The disappointment hasn't changed the new fervour with which artistes have been latching on to patriotic sentiment though.

Almost halfway through 2012, the year of Jamaica's 50th anniversary celebrations, hours of studio time has already been devoted to recording songs dedicated to Jamaica's jubilee.

The batch is being spearheaded by Mr Vegas whose Sweet Jamaica double-disc album, scheduled for release on May 29, has been receiving fairly good reviews. "Happy 50th Birthday Jamaica!" reads the album cover.

"It's called Sweet Jamaica because of course you know we are in the 50th anniversary of our independence. So it's titled basically to promote the occasion and Jamaica itself and that's the name of the first single on the album as well," Vegas told Sunday Gleaner Entertainment.

He said that with the work on the album heaims to, "showcase the vibe from Jamaica, the music, the dances, the lifestyle and all of that stuff - Jamaican heritage".

Vegas went on to admit that the Jamaica50 component was not the original idea when the project was conceptualised, but he eventually came to the decision to dedicate it to Jamaica's 50th birthday.

He hopes to bring about some change to the reggae scene with the album as he said that he has been putting out a lot of effort.

According to Vegas, at a time when reggae music is not being played a lot in Jamaica, he hopes the feedback and the promotion will be great.

"The design of the album cover is one that reminds you of a '90s dance poster like from a House of Leo or something. It's just reminding you of the sweetness of Jamaica and where we're coming from as a people," said Vegas.

The title track from the album, Sweet Jamaica, has been doing well as it has topped charts in Kenya and Hawaii, among other places.

One of the four Bonner brothers, Spanner Banner, also lends his voice to the Jamaica50 celebrations in his song, Born Jamaican, alongside newcomer Dozen.

When Sunday Gleaner Entertainment spoke to Bonner he shared that the song was one that reflected everything Jamaican.

"The song has a kind of international dancehall feel to it. It's showcasing basically how we as Jamaicans roll and how we live. From the athletes to our livelihood, everything about Jamaicans," he said.

Dozen said his childhood memories of Christmas and other festivals in Jamaica sparked his interest in doing the song.

King of the Dancehall, Beenie Man, recently recorded Jamaica Celebration, the lyrics of which seem to be in tandem with the golden celebrations.

Jamaica, things rough but we haffi mek it alright/ Come together mek wi celebrate all night, he deejays over the song's uptempo rhythm.

2007 Rising Stars competitor Lenya Wilks' strong vocals can be heard singing: We're gonna run like our rivers, shine like the sun/ Climb our mountains to reach our goals/ Show the world we are the land of wood and water/ This is Jamaica/ My yeh man Jamaica, in her Yeh Man Jamaica single which has also been doing fairly well since its release.