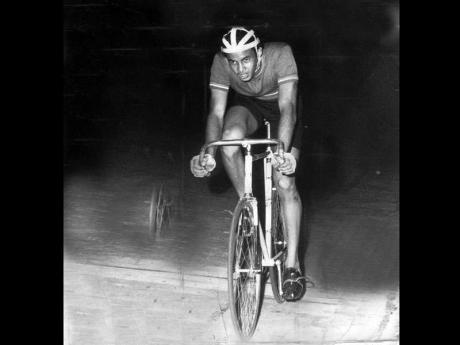 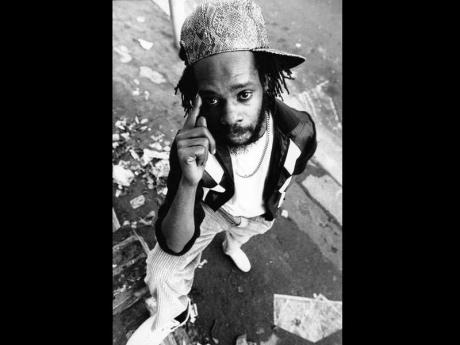 Usain Bolt's Tracks and Records is one of the hotspots for the young, not so young but certainly hip crowd around town.

Bolt, known for his post-race displays that sometimes involve dancing (and he did appear on stage at last year's Arthur Guinness Day celebration at the National Indoor Sports Centre), could not have chosen a better name for the eatery and club.

After all, in a country where sports and music are dual heartbeats of the nation, heroes and heroines of the track have had their names etched into the grooves on vinyl (and, later, spun on CD and now stored on hard drives) by the lords of the microphone.

The late deejay Early B, known as 'The Doctor' (long before Beenie Man) is revered for his live stints on Killamanjaro sound system. The respect stemmed, not only from his deejaying prowess, but also his ability to put current affairs and historical events to rhyme. One early 1980s hit, One Wheel Wheelie, put the name of a man who circled the cycle track into musical history.

Early B, in honouring street cyclists whose acrobatics dazzled onlookers and frustrated the police, referred to David Weller and Xavier Miranda. Weller, to date, has won Jamaica's only Olympic medal outside of track and field. In 1980 at the Moscow Olympics, Weller took the bronze medal in the 1,000-metre individual time trial, Aleksander Panfilov taking the gold and Lothar Thoms the silver. Weller had won medals at major meets previously. Among those were two silver medals (1975, 1979) at the Pan Am Games and two gold medals at the Central American and Caribbean Games in 1978. There was also a bronze medal at the 1978 Commonwealth Games. Xavier Miranda won a silver medal at the 1974 Commonwealth Games and then gold at the Pan American Games.

So it was only natural that when he was doing One Wheel Wheelie (also known as Wheelie Wheelie) Early B would refer to Weller and Miranda in lauding the persons to whom the song was dedicated, 'Was', 'Horseman' and 'Butter'. He hailed the track starts, saying "David Weller, Xavier Miranda/them ride bicycle fi we lan' Jamaica/Olympic bronze, Commonwealth silver/so all a de youths better ride harder/but whe dem ago do when dem inna danger/one wheel wheelie make we wheelie one wheel".

Weller retired from cycling in 1980, returning to competitive cycling later in the decade. Recently he did a television interview in the run-up to this year's Olympics in London. Early B was shot and killed in the United States in September 1994.

Naturally, the track exploits of athletes from Donald Quarrie at the 1976 Olympics to Asafa Powell's mid-2000 heroics have been fodder for Jamaican lyricists. But David Weller being lauded in dancehall song remains a standout - just as the cyclist's Olympic medal is unique in Jamaican athletics history.